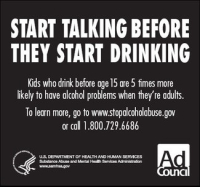 MORRISTOWN, N.J. (CN) – Blaming United Airlines for boarding a passenger in a drunken stupor, a New Jersey man wants damages after he had to endure a cross-country flight soaked in the other man’s urine. Daniel Card’s unsolicited golden shower occurred, according to the Oct. 11 complaint, as United Fight 1871 to Newark prepared to leave the gate from Los Angeles International Airport on June 12. “As the flight was getting ready to take off, the passenger seated in 24E took out his penis, and... Read more →

CNBNEWS CHEERS AND JEERS FOR APRIL 2015 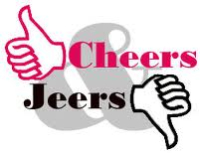 CHEER-Prescription drug abuse is at an epidemic level throughout the United States. Camden County NJ has been significantly impacted by this problem. In order to raise awareness about this issue, the students at Gloucester City High School participated in a Walk for Awareness of Prescription Drug Abuse Dangers. Kudos to all the students for trying to make a difference. JEER-Another year and residents throughout the area are faced with increases in their property and school taxes. Very rarely do you read about a town having... Read more →