Trump’s Mar-A-Lago Claims Proven Commonplace: Real Human Trafficking Cases Suppressed While Deep State Tampers Evidence In Cult Leader Keith Raniere Case Exclusive Interview with Nicole Blank Becker By Marc Ang While not shocking to me anymore, it is worth getting out to the public every time our justice agencies act in a way that is not in the best interest of common sense, common decency and “we the people”. The raid on the former President Donald Trump and the continued and unrelenting witch hunt has proven that due process doesn’t matter when the deep state wants to build a story around vilifying you. I saw this as well when I covered Tiger King’s Joe Exotic’s resentencing trial and observed how the judge had an agenda and did not care for any evidence being shown to the contrary. When they have nothing, they will plant evidence on you and the justice... Read more → 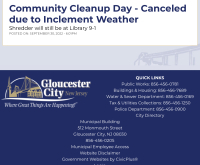 Philadelphia Eagles Three Surprise Teams Who May Have a Super Bowl Run This Season The NFL is back for another season and already we have seen some spectacular plays on the field. The early stages of the campaign have also given us a chance to assess all 32 teams when it comes to their Super Bowl credentials. Here are three teams who look in with a great chance of making a run to the Super Bowl in Arizona in February. Philadelphia Eagles The Philadelphia Eagles have won the NFC East just once in the last four years. The Super Bowl LII winners were inconsistent last season, so they had to settle for second place in their division behind the Dallas Cowboys. Your undefeated Philadelphia @Eagles 🦅 They take care of the Commanders on the road! pic.twitter.com/UHWPgJmm4L — FOX Sports: NFL (@NFLonFOX) September 25, 2022 Head coach Nick Sirianni has made... Read more →

Events in Camden County October 1 through 15 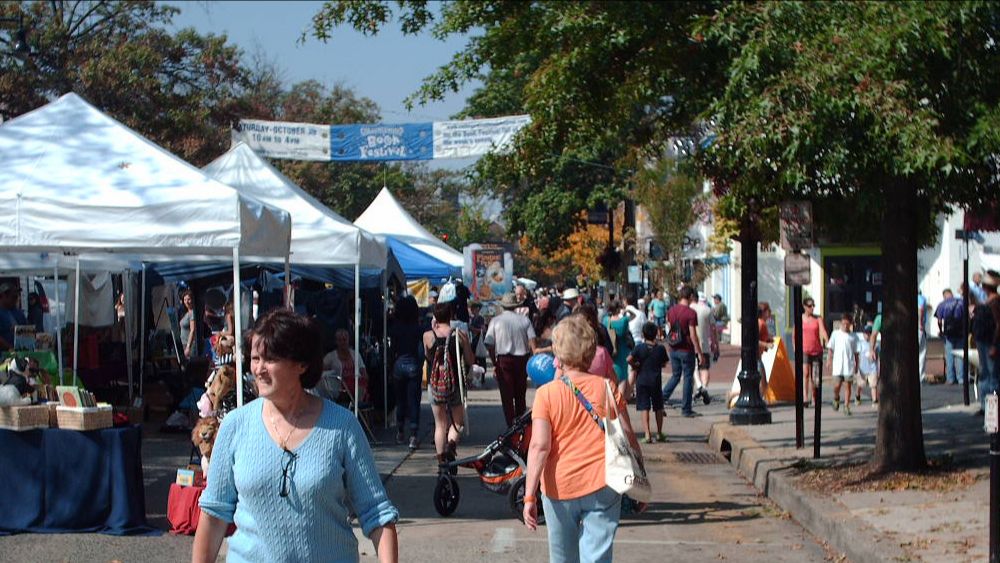 Celebrating the Life and Legacy of Governor James Florio

Memorial Service Honoring Governor Florio's Amazing Legacy Join us for a celebration of the life and legacy of Governor James J. Florio on The event is open to all residents on Monday, October 3rd at 2 PM. To RSVP visit: https://camdencounty.info/Florio. Messages of condolence can be sent to Robb Sewell at rcsewell@ejb.rutgers.edu. For the safety of our residents due to COVID-19, this event will be live streamed at www.CamdenCounty.com/Live and on Camden County’s Facebook Page. Read more →

Gloucester Catholic is off to a running start after drought By Mark Zimmaro - September 24, 2022 The Rams are back to being a winning football team. The weight of a 15-game losing streak, which spanned parts of three football seasons, had really started to irk some of the players in the Gloucester Catholic High School football program. “Our original guys came down to the weight room every day,” senior lineman Dyheim Watson said. “We practiced every day, we grinded every day. We came into this season thinking differently.” The hard work paid off, although not immediately in the win column. The Rams had lost their last three games of the shortened 2020 season and all 11 last year. Opening night 2022 was also a loss, but there were good signs during that 33-16 setback to Palmyra. On Sept. 9, it finally all came together in a 34-6 rout over... Read more →

CAMDEN, N.J. – A Camden County, New Jersey, man with four prior felony convictions was sentenced to 130 months in prison for possessing with intent to distribute fentanyl and to illegally possessing a firearm, U.S. Attorney Philip R. Sellinger announced. Tyquan Burrell, 30, of Camden, previously pleaded guilty by videoconference before U.S. District Judge Robert B. Kugler in Camden federal court to two counts of an indictment charging him with possession with intent to distribute more than 400 grams of fentanyl and illegal possession of a firearm by a convicted felon. Judge Kugler imposed the sentence in Camden federal court on Sept. 22, 2022. According to documents filed in this case and statements made in court: On Oct. 1, 2020, law enforcement officers executing a search warrant at Burrell’s residence found 2,521 wax folds and three sandwich-sized clear plastic bags containing more than 300 grams of fentanyl, approximately $34,000 in... Read more →

MAIN LINE TODAY ANNOUNCES HONOREES FOR THE 2022 POWER WOMEN SUMMIT Newtown Square, PA - Main Line Today hosts its annual Power Women Summit on Wednesday, Oct.19, 2022, from 11:00 am to 2:00 pm at Drexelbrook Catering & Special Event Center. Tickets are on sale now! Presented by Recovery Centers of America, Devon, and Malvern, this year's Power Women Summit features a much-anticipated conversation between NBC10 news anchor Tracy Davidson and 2020 Main Line Today Power Woman Molly Arbogast, founder and CEO of POV Sports Marketing. Network, get inspired, and hear how two incredibly talented women have achieved milestones of their own and how they find time to inspire so many others. Guests will also enjoy lunch and networking opportunities and visit an expo featuring vital local businesses, with nearly 400 women making a difference in our region. For the second year, the Power Women Summit is pleased to welcome... Read more → 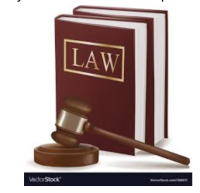 Camden City N.J.(CNBNewsnet)-- The Camden County Prosecutor’s Office (CCPO) has completed its investigation into August 23, 2021, use of force by Officer Vincent Leonetti of the Monroe Township Police Department and Sergeant James Graham of the Deptford Township Police Department, and has concluded that the use of force was legally justified. CCPO determined that it is not necessary to present this matter to the Grand Jury because there were no material facts in dispute regarding the lawfulness of the use of force. The investigation was conducted in accordance with the Attorney General’s Law Enforcement Directive No. 2019-4 (December 4, 2019, Directive Ensuring the Independent Investigation of Criminal Cases Involving Police Use-of-Force or In-Custody Deaths) (“Directive”). Pursuant to the Directive, the Attorney General’s Office conducted an independent review of the use of force and agreed with CCPO’s determination that there were no material facts in dispute and that the uses of... Read more →

WORTON, MARYLAND (September 30, 2022)(CNBNewsnet)_ — Donald C. Fish, 83 of Worton, MD, passed away peacefully at his home on September 11, 2022 Don was born on March 3, 1939, and raised in Westville, NJ, son of the late Carl and Dorothy Bennett Fish. While attending Woodbury High School (Class of 1958) he joined the ROTC and from 1958 to 1960 he served with the U.S. Navy upon the USS Des Moines in the Mediterranean Sea and completed his obligation in 1962 from the reserves. He worked for the DuPont Company at Deepwater as a waste-water treatment tech, retiring after 36 years of service. For several years Don mowed grass at Hopkins Game Farm, which he loved doing. Don was a big game hunter during his early years and enjoyed waterfowl and deer hunting. He also enjoyed traveling, he traveled to every state in the US and numerous countries. He... Read more → AT THE ZOO RETURNS FOR THREE WEEKENDS IN OCTOBER Philadelphia, PA - Philadelphia Zoo Tickets are now on sale for Boo at the Zoo, the Zoo’s annual Halloween spectacular on Saturdays and Sundays between October 15 and October 30, 2022. Dates this year will be October 15, 16, 22, 23, 29 and 30th, from 9:30am to 5:30pm. Gather your ghost and goblins, put on your favorite costume, trick-or-treat through the Zoo, enjoy festive fall offerings, educational children’s activities, seasonal décor, photo opportunities and experience the Zoo’s 42 acre gardens during the beautiful autumn season. Look for info coming soon about pumpkin feedings and animal enrichments, including the annual feeding of the pumpkins to the hippos, as seen in the viral video on Tiktok and Instagram Reels (now the 7th largest video in the history of platform). Admission for Boo at the Zoo is free with the regular price of admission.... Read more → 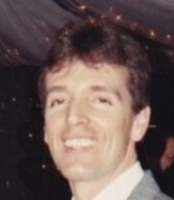