MEDFORD, MA -- #17 Rowan had its run through the NCAA Regional Tournament come to an end as Tufts used a walk-off sacrifice fly in the bottom of the eighth to knock the Profs out of the postseason in a 3-2 defeat in the championship series on Sunday. Rowan needed a win to force a winner-take-all second game to decide who advances to the super regional round. Emily August, Cat Thomas, and McKenzie Melvin were selected to the all-regional tournament team. August labored through 7.1 innings, scattering three runs (one earned) on seven hits with four walks (two intentional) and... Read more →

CITY OF BURLINGTON – Burlington County Prosecutor Scott Coffina and City of Burlington Police Chief John Fine announced that a 35-year-old city resident has been charged with killing a Willingboro man as he was sitting in a parked car on Linden Avenue earlier this week. Bryant Williams, of the first block of East Federal Street, was charged with Murder (First Degree), Unlawful Possession of a Weapon (Second Degree) and Possession of a Weapon for an Unlawful Purpose (Second Degree). Williams was apprehended last night just before 8 p.m. by City of Burlington patrol officers who observed him walking in the... Read more →

A Message From Chief David Harkins: "The Gloucester Township Police Department joins the community to celebrate the sacrifices and commitment of law enforcement throughout our great nation. National Police Week is celebrated May 15-21 this year, with a special somber remembrance on National Peace Officers Memorial Day on May 15. Our commitment to community policing has never been stronger. As we transition back from the pandemic, we are pleased to get back to normal. We are glad to have 24 graduates complete the Gloucester Township Police Department Citizens Police Academy. We are holding our Bike Rodeo and Neighborhood Watch Dog... Read more →

Camden County Memorial Day Event May 29 at 11AM

Dorothy Philbin | CNBNewsnet Google Advertisement ILLEGAL IMMIGRANTS RECEIVE GOLD STAR BENEFITS-Families in the United States are struggling to find a formula for their babies. And, when they do find it the prices are astronomical. In 2015 The Obama administration passed a law pertaining to illegal immigrant minors. They have to be read their rights (a minor immigrant understands his rights?) The law goes on to detail their rights as food, clothing, shelter, and a ton of other rights the average citizen doesn't have. Last year, 2021, The Biden Administration updated the law. Read the next sentence very carefully! The... Read more → 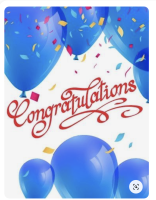 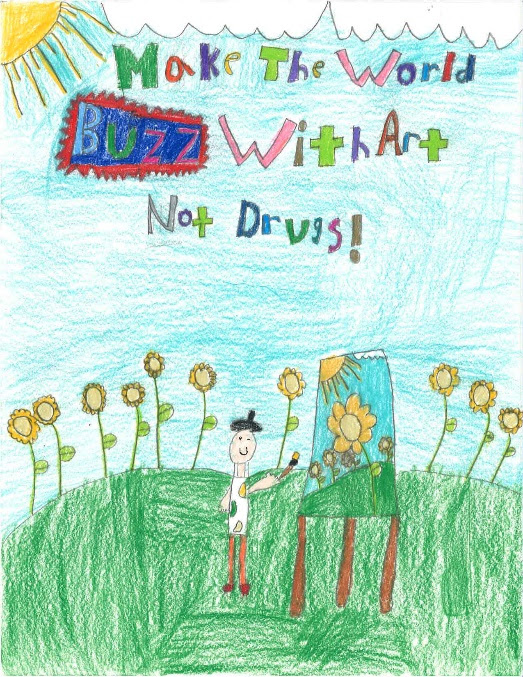 CUMBERLAND COUNTY, NJ — Young people are using their artistic talents to encourage their peers to live a healthy substance-free lifestyle as part of the Partnership for a Drug-Free New Jersey’s (PDFNJ) Design a Fourth Grade Folder contest. Nearly 3,000 fourth grade students from all 21 counties in New Jersey entered the contest, but only 33 earned recognition at the program’s virtual award ceremony held on Tuesday, May 3. Aubrey Monahan of Elizabeth F. Moore Elementary School in Bridgeton was selected as a finalist in the competition. The virtual awards ceremony honored each of the finalists, allowing them to showcase... Read more →

Alexei Saab, of Morristown NJ, Guilty of Receiving Military-Type Training from Hizballah and Other Charges 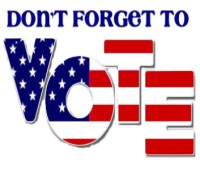 With only a month to New Jersey’s primary elections, the latest polls are unsurprising to many residents of New Jersey’s Congressional District 2. Three of the latest polls are what many residents will be keeping an eye on over the course of this election. The first poll asked how you feel about Republican Jeff Van Drew’s performance since 2020. An overwhelming 67% of respondents reflected negative results towards Van Drew. With 28% being “upset”, and 39% being “concerned”. Only 12% indicated positive responses. 9% were “happy”, and 3% said they were “extremely happy” with Van Drew’s performance. The remaining 20%... Read more →

Flora May Siddons, of Collingswood, formerly of Camden City 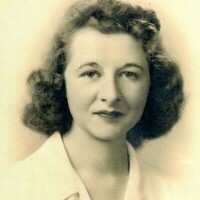 On May 7, 2022. Age 94. Of Collingswood, Formerly of Audubon, NJ Born in Camden, NJ, she was the daughter of the late George and Hazel (Oliphant) Siddons. She is survived by her cousin, June Haines of FL and several great nieces and nephews as well as her church family and friends. Flora worked for several area banks as an Executive Secretary for many years with the PNC Bank before her retirement in 1990. Flora was long time member of The Church of Jesus Christ of Latter Day Saints in Cherry Hill, where she was very active in the Relief... Read more →

Gabriella Oteri of Somerdale Inducted into Muhlenberg College's Tri-Alpha Honor Society ALLENTOWN, PA (05/13/2022)-- A Community of Pathfinders By: Kristine Yahna Todaro Gabriella Oteri of Somerdale (08083) is one of 19 students recently inducted into Tri-Alpha, an honor society for first-generation college students, at Muhlenberg College. "Being a first-generation college student means that we have the privilege of multidisciplinary learning at an undergraduate institution, which generations before us did not have," said Sofia Herrera '22, a speaker at the 2022 Tri-Alpha Honor Society Induction Ceremony. "And we can open doors for others to have the same opportunity." Herrera, a neuroscience... Read more → 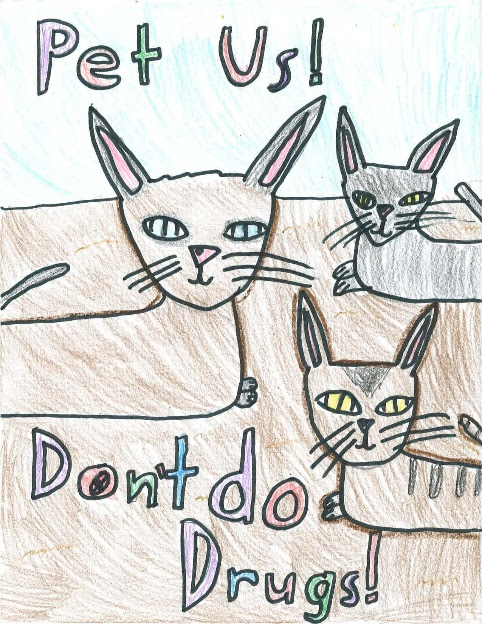 CAMDEN COUNTY, NJ — Young people are using their artistic talents to encourage their peers to live a healthy substance-free lifestyle as part of the Partnership for a Drug-Free New Jersey’s (PDFNJ) Design a Fourth Grade Folder contest. Nearly 3,000 fourth grade students from all 21 counties in New Jersey entered the contest, but only 33 earned recognition at the program’s virtual award ceremony held on Tuesday, May 3. Dannielle Moreno and Bomi Ogunsanwo of Our Lady Mt. Carmel School in Berlin were selected as finalists in the competition. The virtual awards ceremony honored each of the finalists, allowing them... Read more →