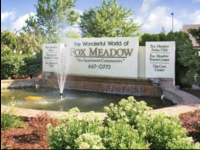 MAPLE SHADE, NJ (January 17, 2022)--Burlington County Prosecutor Scott Coffina and Maple Shade Police Chief Christopher J. Fletcher announced that a 32-year-old resident of the Fox Meadow apartments in Maple Shade was fatally shot last night in the parking lot of the complex. The investigation began after officers from the Maple Shade Police Department were called to the apartment complex just before 6:30 p.m. for a report of shots fired. The victim, Ezekiel Sanders Jr., was found on Gardenia Drive with gunshot wounds and taken by ambulance to Jefferson Hospital in Cherry Hill, where he was pronounced dead at 7:20... Read more →

In something of a frustrating case of déjà vu, many of the biggest sporting events around the world are once again facing the risk of postponements and cancellations because of rising numbers once again – despite this many online sportsbooks are thriving with ever growing numbers as players look to the likes of this Ladbrokes review for events still going ahead. With all of the excitement from an uptake in the biggest sports, however, also comes the excitement for new services being launched across the US with changing legislation, and Pennsylvania continues to be a leader within the US for... Read more → 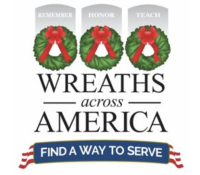 National Nonprofit Wreaths Across America Announces New Theme and Planned Curriculum to TEACH the Next Generation in 2022 and Beyond COLUMBIA FALLS, Maine — Jan. 17, 2022 — Each year, millions of Americans come together to REMEMBER the fallen, HONOR those that serve and their families, and TEACH the next generation about the value of freedom. This gathering of volunteers and patriots takes place in local and national cemeteries in all 50 states - most recently at more than 3,100 participating locations - as part of National Wreaths Across America Day. Each year, a new theme is chosen to help... Read more → 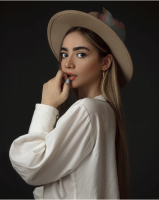 The popularity of hats is growing and people all over the world are choosing them to showcase their fashion statement. The hats can drastically improve your image in society. At the same time, they can protect you from harmful outdoor elements. Some women prefer hats that look beautiful. On the other hand, some women choose them due to their effectiveness and features. Despite your objective, hats are undoubtedly one of the best fashion investments. Not only the felt hats, but other types of fedora and straw hats will also look great if you chose them correctly. However, you need to... Read more → 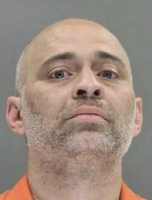 6 Incredible Uses of Blockchain and Cryptocurrencies

image courtesy of unsplash.com When most people think about blockchain, the first thing they often think about is cryptocurrencies. However, the applications of this technology stretch far beyond cryptocurrencies. Its ability to provide fairness and transparency makes it so valuable and useful in numerous sectors. We have rounded up six real-world uses of both blockchain and cryptocurrencies, so you can see how the technologies impact the world. Battling Electoral Fraud Blockchain uses ledgers that cannot be changed. Once data is stored in blocks, it is easy to follow it to see how and when data was added to a block.... Read more → 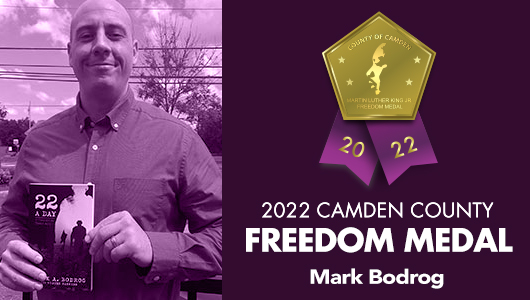 The Camden County Board of Commissioners is proud to announce the 2022 Martin Luther King, Jr. Freedom Medal Winners. The MLK Freedom Medal is presented to county residents who have selflessly contributed their time and effort to better their community in conjunction with the goals of the late Dr. Martin Luther King, Jr. Since the Freedom Medal was introduced in 2001, this prestigious award has been given to almost 1,200 of Camden County’s most deserving residents. Click the winner's name’s below to read bios. Camden County Congressional Freedom Award Read more →

Peyton and Me Meandering: Gloucester City, Brooklawn and Westville (Chapter 17) 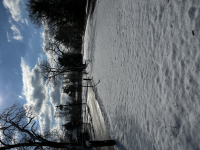 William E. Cleary Sr. I CNBNewsnet A RECENT WINTER DAY IN GLOUCESTER CITY, NJ-Have you given any thought to what job you like to do if you make it to heaven? I have. I like to be in charge of moving the clouds around in the sky. You would get to travel the universe. And, if you get tired just lay down on one of those soft fuzzy clouds. ++++++ POTHOLE SEASON--Watch out, pothole season is here. These two beauties are slowly turning into craters near the intersection of Market Street and Lane Avenue, across from Gentlemen's Den and Anyzek... Read more →