(Gloucestercitynews.net)(July 7, 2019)--Philadelphia Union's postponed match against Orlando City SC will be played today, July 7, at 4:30pm. Tickets from last night's match will be honored today at the gates, but fans that hadn't planned on attending Saturday night's matchup can grab their tickets to today's game here: TICKETS TO SUNDAY'S UNION VS ORLANDO CITY MATCH The game will be broadcast on PHL17. Any fan that lost his or her ticket to last night's contest may visit the box office upon arrival with a valid... Read more →

SICKLERVILLE, NJ (Gloucestercitynews.net)--On Saturday, July 6, 2019 at approximately 4:26 pm Gloucester Township Police responded to the 100 Block of Breckenridge Drive in the Sicklerville section for a reported active dwelling fire. As officers were arriving on scene, they observed fire spearheading across the rear of the residence and onto the roof of the dwelling. Officers then escorted the homeowner away from the residence from the garage area. The Gloucester Township Fire Departments; Pine Hill Fire Department and Winslow Fire Department arrived and observed smoke... Read more → 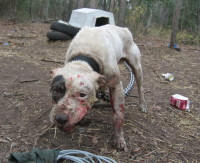 TRENTON, N.J. – The last of 12 defendants to be convicted for their roles in multi-state dog fighting conspiracies was sentenced today, U.S. Attorney Craig Carpenito of the District of New Jersey and Assistant Attorney General Jeffrey Bossert Clark of the Justice Department’s Environment and Natural Resources Division announced. Forced to fight or die. Our beloved dogs are being killed daily for entertainment. Dog Fighting is making a comeback in a big way in the U.S. It is estimated by some government sources that there... Read more →

CAMDEN COUNTY CONCERTS AND OTHER NEWS 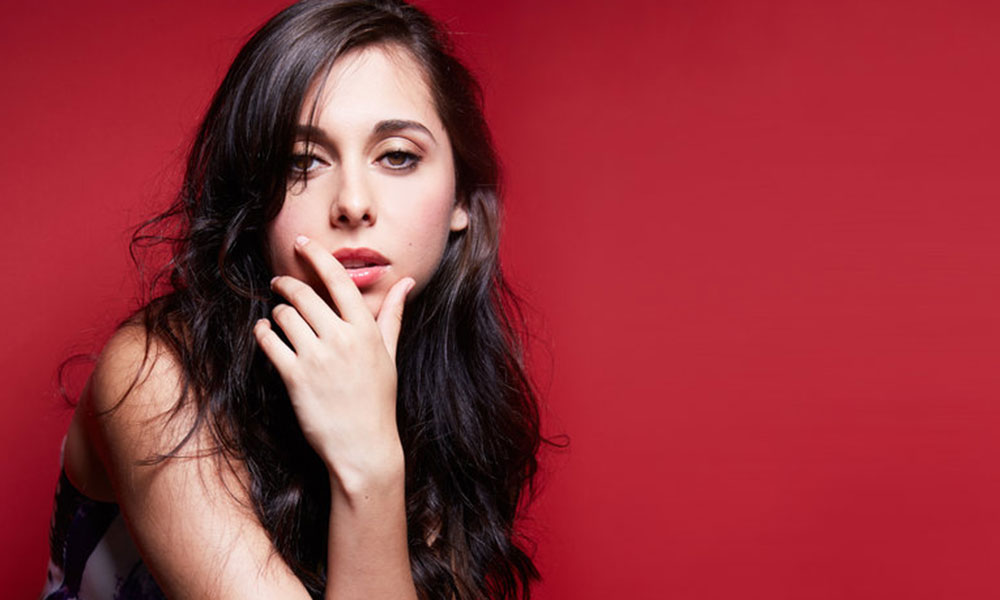 CONCERTS Veronica Swift: 2019 Sunset Jazz Concert Series The Camden County Board of Freeholders welcomes you to the 28th Annual Sunset Jazz Series at Wiggins Park on Monday, July 8th. All concerts are free to attend are begin at 8 PM. Wiggins Park is located at the foot of MLK Boulevard in Camden City. At age 23, Veronica Swift is now being recognized around the country as one of the top young jazz singers on the scene. She recorded two CDs - one at age... Read more → 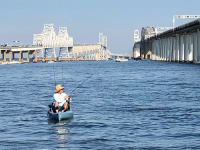 July 3, 2019 This confident angler among the larger boats reminded fishing report author Keith Lockwood of an old verse. Photo by Keith Lockwood By Keith Lockwood | Maryland Dept. of Natural Resources (Chesapeake MD)Anyone who has ventured to the Bay Bridge in the past few weeks knows you will see all kinds of boats fishing the bridge piers. Some remind one of the opening verse of the Fisherman’s Prayer, which President John F. Kennedy kept inscribed on a block of wood on his desk... Read more →

DOVER (July 7, 2019) – A Frankford man who was arrested Jan. 21 by DNREC Fish & Wildlife Natural Resources Police on multiple deer poaching violations and a felony criminal charge near Millville recently entered a guilty plea during his pre-trial hearing in Sussex County Superior Court. Paul E. Daisey, 38, plead to hunting deer during a closed season and disorderly conduct. Daisey’s plea resulted in his forfeiting his hunting license for two years, making restitution of $2,380 to the Division of Fish & Wildlife’s... Read more → 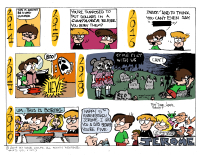 Related: ARTIST Dave Wolfe Vol. 6 No. 3 (July 7, 2019) Editor's Note: Each Sunday morning we post a weekly comic strip provided by cartoonist Dave Wolfe, age 18. Dave has been drawing since he was 5 years old, he knew he wanted to be a cartoonist at the age of 8. He’s been distributing his comics in school since 3rd grade. (click image to enlarge) published gloucestercitynews.net Read more →