CNBNews Twitter CNBNews Facebook CRIME SPORTS MAIN PAGE
Menendez, Booker Call for Reinstatement of Policy Against Holding Pregnant Women in Immigration Detention
What to Do If You’re Involved in a Road Accident 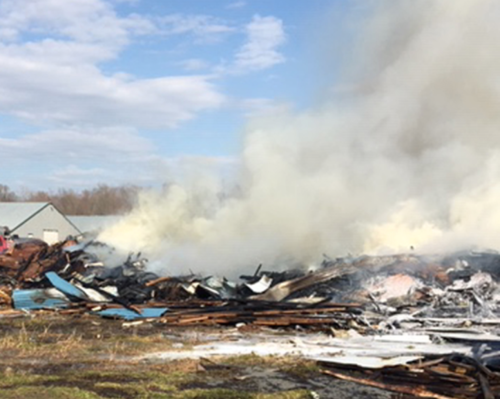 Muhammad Iran, 29, and Muhammad Asim, 33, both of Felton, were each cited at the scene for one count of each of causing or allowing the illegal open burning of refuse; illegal open burning in the conduct of a salvage operation; failure to give prior notice to the local fire call board for open burning; and unauthorized burning. Each charge carries a minimum fine of $100 each.