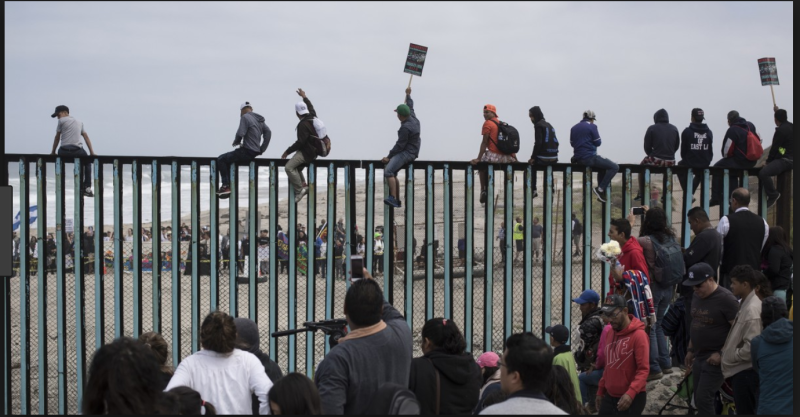 “Migrants continue to ignore the hazards and risk their lives attempting to cross the Rio Grande River,” said Del Rio Sector Acting Chief Patrol Agent Louie W. Collins. “Had our Border Patrol agents not been in the area to respond quickly, the woman and her children would have more than likely drowned.”

On March 28, Eagle Pass Station agents rescued a woman and her three children, ages 2, 4, and 15, during their attempt to cross the Rio Grande River. The woman and her children entered the water and were swept downriver by the strong current. Agents patrolling the river in an airboat encountered the family in distress, and quickly maneuvered their airboat against the current and pulled the woman and children from under the water.

The family did not require medical attention after they were rescued and were processed in accordance with CBP guidelines.

U.S. Customs and Border Protection is the unified border agency within the Department of Homeland Security charged with the management, control and protection of our nation's borders at and between official ports of entry. CBP is charged with securing the borders of the United States while enforcing hundreds of laws and facilitating lawful trade and travel.