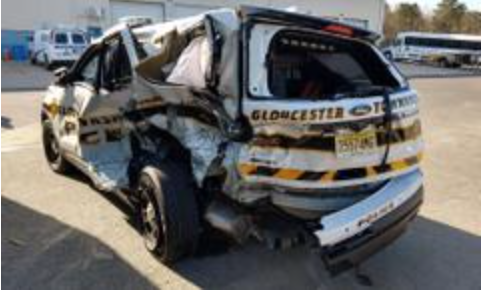 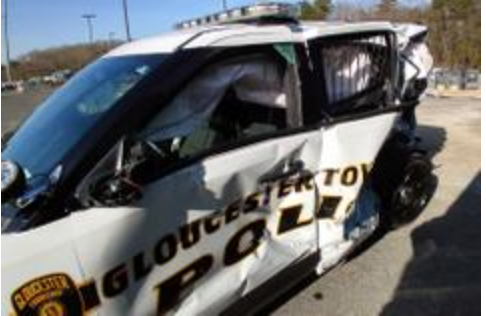 Any media inquiries regarding the crash investigation or arrest should be directed to the New Jersey State Police Public Information Office. The Officer's name is not being released at this time.