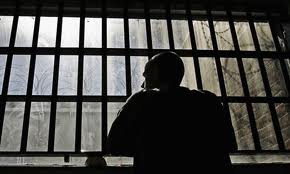 The case was investigated by the Federal Bureau of Investigation and the Bureau of Prisons.  Assistant United States Attorney Michelle Olshefski prosecuted the case.