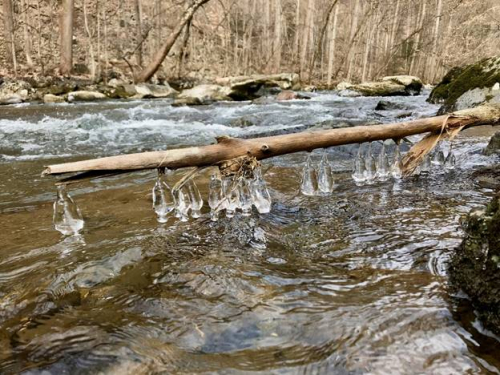 “I always have my camera with me and enjoy photographing the amazing wildlife and beautiful scenery of this area along the West Branch Delaware River,” said Bridget Davis of Deposit, N.Y.  “The recent polar vortex made for some fantastic photographs; I felt sorry for the geese, but they didn’t appear to mind the cold.”

For this season’s contest, DRBC invited Carl LaVO, author, journalist, and former Bucks County Courier TimesEditor, to join our internal judging team as a guest judge.  “Bridget’s photo has great composition and balance, as well as a haunting quality,” said LaVO.  “I love the wintery landscape encrusted in ice and an impenetrable mist; it's also great to showcase the far upper reaches of the river basin.”

The winning image will be featured on the commission’s website at https://www.nj.gov/drbc/basin/photo/photo-contest.html and on DRBC’s Twitter, Instagram, and Flickr social media sites.  The photo will also be published in the commission’s 2019 annual report, and the winner will receive a certificate of recognition.

In addition to holding the public seasonal photo contests, DRBC also holds an internal contest for staff.  The judging team chose Water Resource Scientist Evan Kwityn’s photo Frozen Stemware on the Flat Brook as the winner.  “Talk about being at the right place at the right time with camera in hand,” said LaVO.

“Evan caught a unique ice drip from a branch, seemingly stemware hung to dry over the stream; eye catching perfection.”

The Spring Photo Contest will begin on March 20 and has a deadline of May 15, 2019.  Complete contest details, including instructions on how to submit photographs, are available on DRBC’s website at the above link. 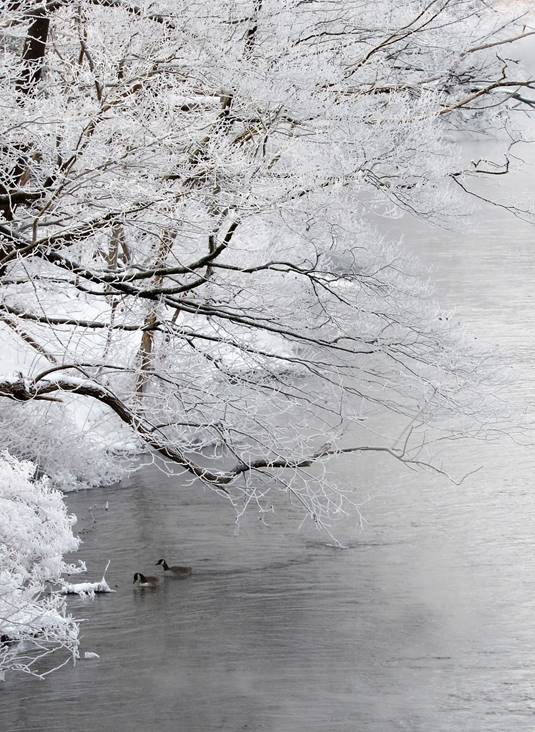