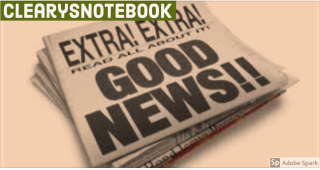 "A full military career is a major achievement in the lives of our Citizen Soldiers and their families," Shields said. "I congratulate our Soldiers, their loved ones and their employers on this milestone of more than 20 years of service. We may recruit individual Soldiers into our Army National Guard, but I know full well that it takes the support of a family to make this a career," he said.

"On behalf of our force, I extend my best wishes for their success of our retirees as they begin new chapters in their lives."