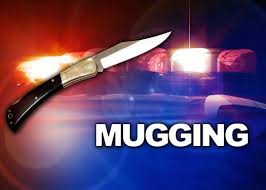 Ryan Reven was physically assaulted on January 19, 2019, in the area of 6th and Auburn Streets in Camden at approximately 3:53 p.m. The victim was seen leaving the scene on foot. Camden County Police found Ryan Reven a short time later suffering from multiple injuries he sustained during the assault. He was taken to Cooper University Hospital where he was receiving treatment until he succumbed to his injuries yesterday afternoon.

This morning, the Gloucester/Camden/Salem Medical Examiner, Dr. Gerald Feigin, determined that the cause of death was blunt force trauma to the chest.

The investigation is ongoing, and there is no further information being released at this time. No arrests have been made at this time.