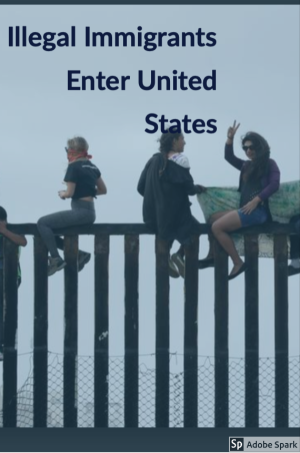 Large groups of 100 or more people, many of which are families from Central America, are increasingly crossing the border illegally in remote areas. As of January, U.S. Border Patrol (USBP) agents encountered 58 large groups so far this year compared to 13 during this same period in Fiscal Year (FY) 2018.

“Family units and unaccompanied children from Central America are crossing the border illegally in greater numbers and in larger groups than ever before, straining our law enforcement resources,” said Brian Hastings, U.S. Border Patrol Chief of Operations. “These trends are very concerning and demonstrate the reality of the ongoing humanitarian and border security crisis.”

U.S. Customs and Border Protection is the unified border agency within the Department of Homeland Security charged with the management, control and protection of our nation's borders at and between official ports of entry. CBP is charged with securing the borders of the United States while enforcing hundreds of laws and facilitating lawful trade and travel.