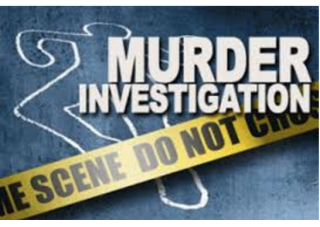 Davell Williamson, 21, of Willingboro, was fatally struck by gunfire just before 1 a.m. while sitting in a car on Millbrook Drive. Williamson was pronounced dead at Lourdes Medical Center of Burlington County in Willingboro. Burlington County Medical Examiner Dr. Ian Hood is scheduled to perform an autopsy today.

Williamson’s passenger, whose name is not being released at this point, was shot in the arm. He was taken to Cooper University Hospital in Camden for treatment, and has since been released.

No arrests have been made.

Anyone with information is asked to call the Willingboro Township Police Department Tip Line at 609-877-6958, or Burlington County Central Communications at 609-265-7113.