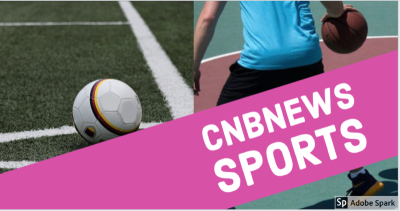 Santos, 24, scored nine goals across 16 league appearances during the 2018 season for Audax, leading the club in scoring and tying for 10th in the league.

“Sergio is a young forward with potential and we are pleased to complete his signing,” said Ernst Tanner, Union Sporting Director. “When we met with him in Chile, it became apparent that he is a good fit for our club both as a player and as a person. He took an unconventional route going to Chile on his own at age 19, but we have observed rapid improvement and development at Audax, and believe he is ready for this next step. We next look forward to integrating him as quickly as possible with the team at the start of preseason.”

Santos has spent his entire professional career in Chile with Audax, making his first team debut on April 19, 2015 with a substitute appearance. The next season (2015-16), he appeared 19 times, scoring three goals, including his first career tally as part of a 2-1 win against Cobresal on October 15.

Following a transition to a calendar-year format for the 2017 season, Santos helped Audax qualify for the 2018 Copa Sudamericana following a fifth place finish. He scored four goals in 14 games across that transitional season. Last year, he broke out with nine goals in 16 games, as well as one goal in one Copa Sudamericana appearance against Botafogo. He also helped Audax to the Copa Chile final, where the side finished as runners-up to Palestino.