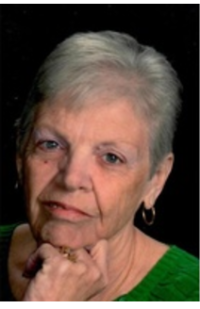 Barbara was a longtime member of Brooklawn United Methodist Church.

There will be a viewing from 9am to 11am Saturday morning at GARDNER FUNERAL HOME, RUNNEMEDE. Funeral service 11am at the funeral home. Interment Eglington Cemetery, Eglington Twp. Clarksboro.

In lieu of flowers, donations may be made in Barbara’s memory to Brooklawn United Methodist Church, 213 Maude Ave, Brooklawn, NJ 08030.