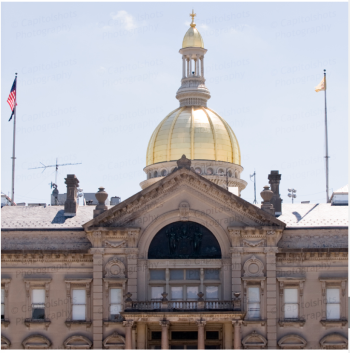 “New Jersey Working Families stands in firm opposition to SCR43/ACR60 as it would allow legislators to pick their own voters and, according to state and national experts, exacerbate the potential for gerrymandering. We stand with good-governance, voting rights, social justice groups and members of the Democratic Party’s own base in opposition. Legislators in favor of this proposal should take note, they stand alone.”