Merry Christmas To All from ClearysNoteBook 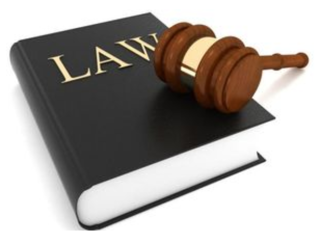 At the trial, Assistant Prosecutor Kevin Moran presented evidence that Michael W. Williams confined a woman in her Lindenwold apartment and sexually assaulted her on June 21, 2016.  Mr. Williams subsequently tampered with the victim by calling her from the Camden County Correctional Facility pretending to be a Lindenwold Police Detective, in an effort to scare the victim into withholding her testimony.

Michael W. Williams is scheduled for sentencing on March 8, 2019, before the Honorable David Ragonese, J.S.C. He faces a sentence of up to life in prison due to his status as a persistent offender.