Somers Point, NJ, September 28, 2018 – While Thursday’s proceedings were not a trial, they seemed like one as the U.S. Senate Judiciary Committee heard testimony on sexual assault allegations against U.S. Supreme Court nominee Brett Kavanaugh, and it appears the verdict is in – the committee vote on his confirmation is now scheduled for today, with a full Senate vote coming as early as next week, voting that is emphatically endorsed by Republican congressional candidate Seth Grossman.

“This entire confirmation proceeding was referred to by Judge Kavanaugh not as an ‘Advise and Consent’ by the Senate, but a “Search and Destroy” process.  I stand with the Senate to go forward with the vote to confirm Judge Kavanaugh.  For the sake and betterment of our great nation, Judge Kavanaugh should be confirmed as the next Justice of the United States Supreme Court,” said Grossman.

“As many senators stated, these confirmation proceedings were a disgrace and will go far to discourage many very qualified men and women from seeking public office in the future.  The whole process became an orchestrated sham by the Democrats just to delay the vote until after the midterm elections, using the most despicable of tactics in smearing and character assassination with unsubstantiated sexual assault claims.  Well, they failed, and the American people know it and will answer at the polls.”

The testimony heard Thursday lasted throughout the day, presenting strong emotions on both sides.  The allegations were that Kavanaugh had allegedly assaulted Dr. Christine Ford at a drunken high school party 36 years ago.  But there is no evidence to corroborate the claims, and sworn testimony that they are false.  Every person named by the accuser as having been present at the party or witnessed the alleged incidents, including her longtime friend, Ms. Kaiser, has refuted and denied they ever occurred.  Dozens of Kavanaugh’s high school and college friends and classmates also have stepped forward with letters attesting to his impeccable character.

While Grossman advocates the “Confirm Kavanaugh Now” movement, his opponent in the race for Congress, Jeff Van Drew, has endorsed the ultra-leftist “#believesurvivors” movement that has been actively trying to derail the nomination proceedings.

“Van Drew has been actively supporting those who are attempting to destroy Judge Kavanaugh without hearing a word of sworn testimony until today, either from the accuser or of his defense, which denies him of his Constitutional rights.” Grossman said.  “Van Drew supports those in the radical left who claim every woman is always a victim, never lies, never is mistaken, and that every man is always toxic, aggressive and dishonest. This is identity politics, known in primitive cultures as tribal politics, at its worst.”

“Due process is the foundation of the American system of justice.  It is often called “natural justice” in other English-speaking countries because giving people a fair and impartial hearing has been a basic part of justice in most of those countries for nearly a thousand years.  It is a process of listening to both sides.  What rings true?  What rings false?” Grossman said.  “The Senate hearing did that today, despite the despicable efforts by Democrats to sidetrack it.  It now is a matter of common sense.  There is not one iota of verifiable evidence that the accusations against Judge Kavanaugh were true.  It all has been a disgraceful charade by the Democrats, and a blackeye for the Senate.  It’s time to vote, and it’s time for Judge Kavanaugh to bring his esteemed judicial gifts to the Supreme Court on behalf of this nation and the American people.”

Seth Grossman and Jeff Van Drew are facing off in New Jersey’s 2nd Congressional District.  The seat, which has been represented by retiring U.S. Rep. Frank LoBiondo for 24 years, includes the counties of Cape May, Atlantic, Cumberland, Salem, Gloucester and parts of Camden, Burlington and Ocean counties.  Donald Trump won the district by five points in the 2016 election. 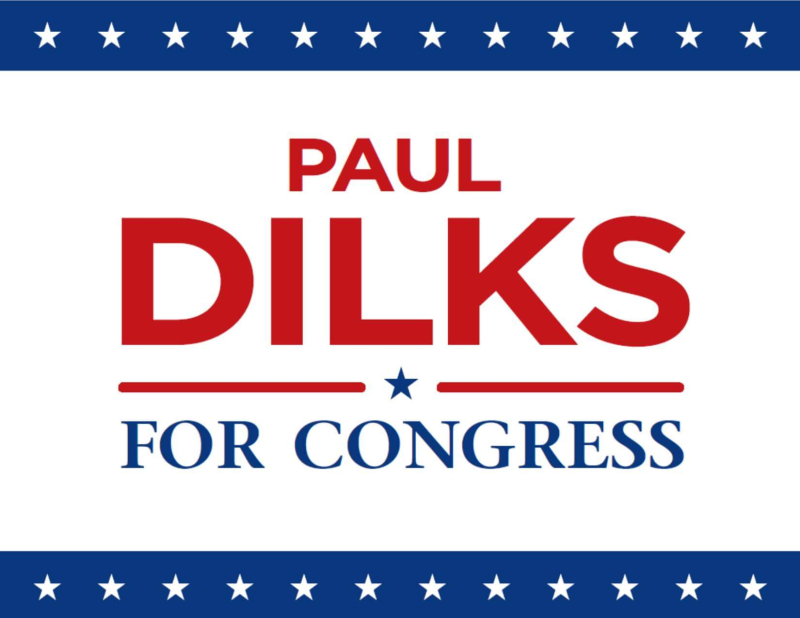 Somers Point, NJ, September 28, 2018 – While Thursday’s proceedings were not a trial, they seemed like one as the U.S. Senate Judiciary Committee heard testimony on sexual assault allegations against U.S. Supreme Court nominee Brett Kavanaugh, and it appears the verdict is in – the committee vote on his confirmation is now scheduled for today, with a full Senate vote coming as early as next week, voting that is emphatically endorsed by Republican congressional candidate Seth Grossman.