DEMOLITION OF THE METRO DINER HAS BEGUN 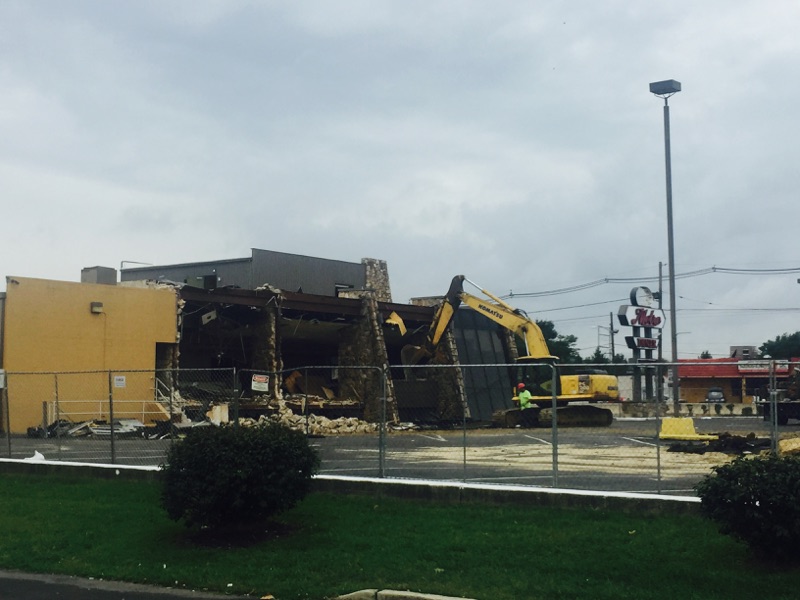 BROOKLAWN, NJ (September 17, 2018)(CNBNewsnet)--A piece of Brooklawn history was demolished today as the Metro Diner, Route 130 and Browning Road was leveled to make room for a Super Wawa.

Since the 50's that corner has been used for a restaurant. Originally the property was owned by the Ponizio's family.

The owners of the Metro Diner closed the popular dining site Monday, June 4.  The Metro opened in 2009.  In 2013 the rumors began to circulate that the diner had been sold to Wawa.  The gossip, mostly coming from Metro employees, off the record, surfaced again in 2015 and again in December 2016.

In 2015 the Metro was to have sold for $14 million. When we asked manager Gerry Tsokantas if there was any validity to the gossip he said, “Who is saying that? If I had $14 million in my pocket I wouldn’t be here, I would be somewhere in the Caribbean,” he said with a smile. “We are here to stay!”.

Related: The Metro Is Here to Stay

A few blocks away from the Metro in Gloucester City a Royal Farms recently opened its doors at the intersection of Route 130 and Market Street. The Maryland based Royal Farms has also built new stores in Bellmawr and Maple Shade.  A few blocks from the Royal Farms on Market Street Street in Gloucester City, a regular size Wawa is located. There is also a regular size Wawa a few blocks from the old Metro Diner on Browning Road in Bellmawr. Whether or not these two Wawa's will remain open after the super one in Brooklawn is finished remains to be seen. As for the customers of Metro more than likely they will migrate to one of the other Diners in the immediate area; Brooklawn Diner, Gateway Diner and the Piston Diner both in Westville.  The owners of the Metro also own the Colonial Diner in nearby Woodbury. 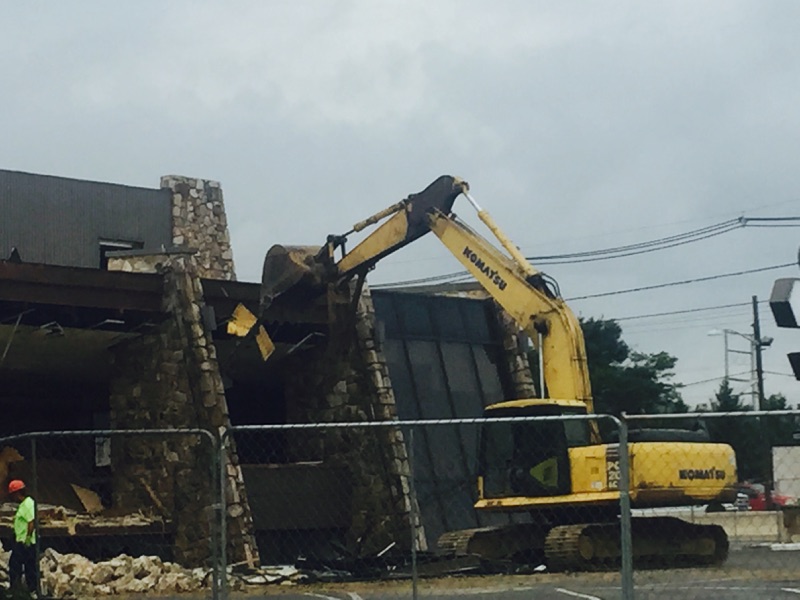 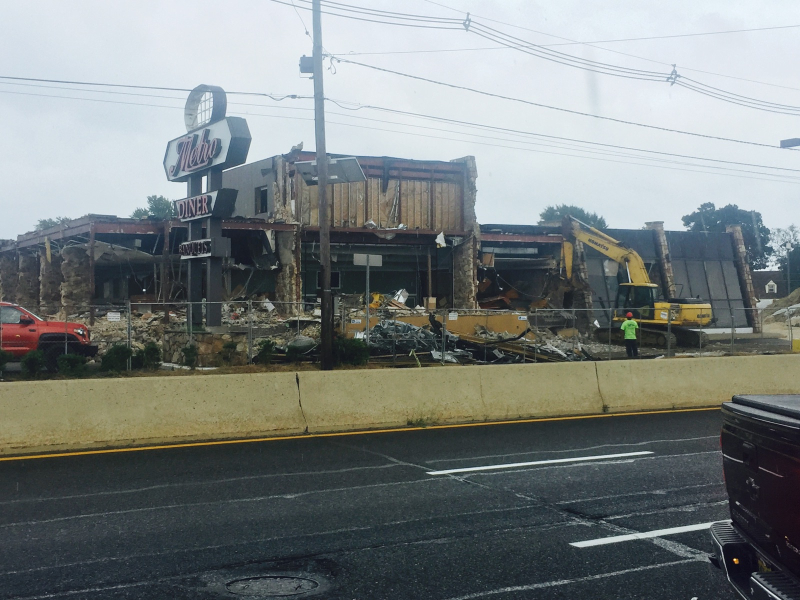 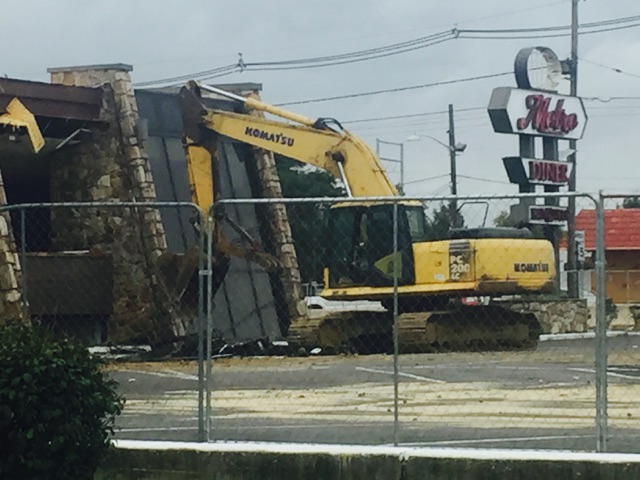 DEMOLITION OF THE METRO DINER HAS BEGUN

BROOKLAWN, NJ (September 17, 2018)(CNBNewsnet)--A piece of Brooklawn history was demolished today as the Metro Diner, Route 130 and Browning Road was leveled to make room for a Super Wawa.