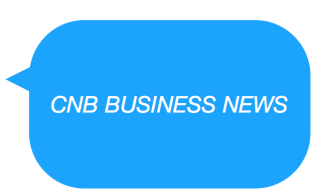 "Negotiations are clearly headed in the wrong direction. Instead of focusing on New Jersey's economic competitiveness and jobs, the Legislature is now poised to possibly vote on even more tax increases.

"Extending New Jersey's 6.625 percent sales tax to shore vacation homes and other short-term rentals would make New Jersey an outlier in our region and hurt the tourism economy that has just started to recover after Superstorm Sandy. Similarly, the proposed realty transfer fee of 2 percent on properties over $1 million would also give New Jersey the highest realty transfer tax in the region – exceeding even New York where the fee for properties over $1 million is 0.4 percent to 1.4 percent.

"NJBIA has long maintained that New Jersey has a spending problem, not a revenue problem. Proposals such as the millionaires tax and CBT surcharge try to balance the budget on the backs of job-creators and will only make New Jersey less competitive and more unaffordable."