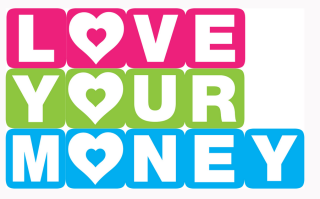 The only question is how the state will pay for it all. It's an important point because Gov. Phil Murphy, whose administration released its own school aid budget in March, and Democratic Senate President Steven Sweeney have threatened a government shutdown if both sides don't agree on a spending plan by the end of this month.

The Democratic school aid proposal, advanced Tuesday by the budget committees in the state Senate and Assembly, would add $348 million to school funding, for a total $8.428 billion. Large aid increases would be afforded to districts that have been chronically underfunded under the state’s existing formula.

Find your district in the charts below.

And not just the poorest districts, which have always received the lion's share of state aid (and still would.)

Woodbridge would get another $4.9 million, instead of just $1.4 million under Murphy's plan.

CONTINUE TO READ via nj1015.com