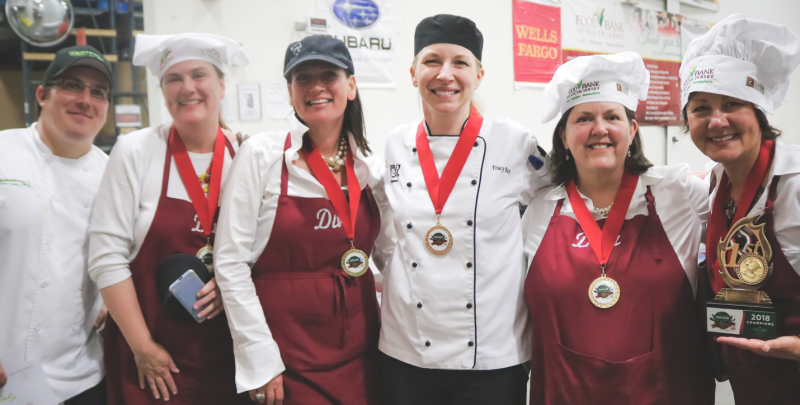 The Hunger Games blends elements from the popular Food Network TV show Chopped and the Hunger Games book and film franchise by challenging teams to create a healthy meal in less than 45 minutes utilizing a box of food items that FBSJ typically distributes through its pantry network. All of the ingredients used in the competition were sponsored by Wegmans.

“This event keeps getting bigger and better each year. I am always truly amazed by the support and enthusiasm we receive year after year,” said Val Traore, President and CEO, Food Bank of South Jersey. “Our teams really embrace the competitive competition and gain an understanding for how tough it is to create a healthy meal with limited resources. We truly appreciate our sponsors, teams, mentors and attendees for helping to make this year’s Food Bank Hunger Games successful.”

In addition to the competition, the event featured a dessert tasting and secondary competition where local bakeries and restaurants competed for the “Best of the Bite Sized” title, in which Seasons 52 took home the first prize. New to the event this year was theCanada Dry Happy Hour Lounge, where attendees could purchase food, local wine, beer and listen to live music.

BELOW: Representatives from Seasons 52 accept the award for the “Best of the Bite Sized” competition. 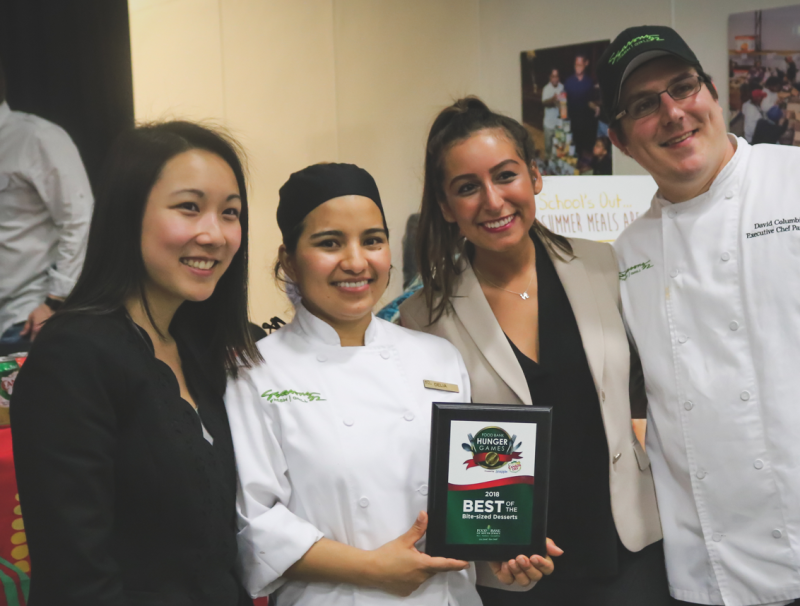 About the Food Bank of South Jersey