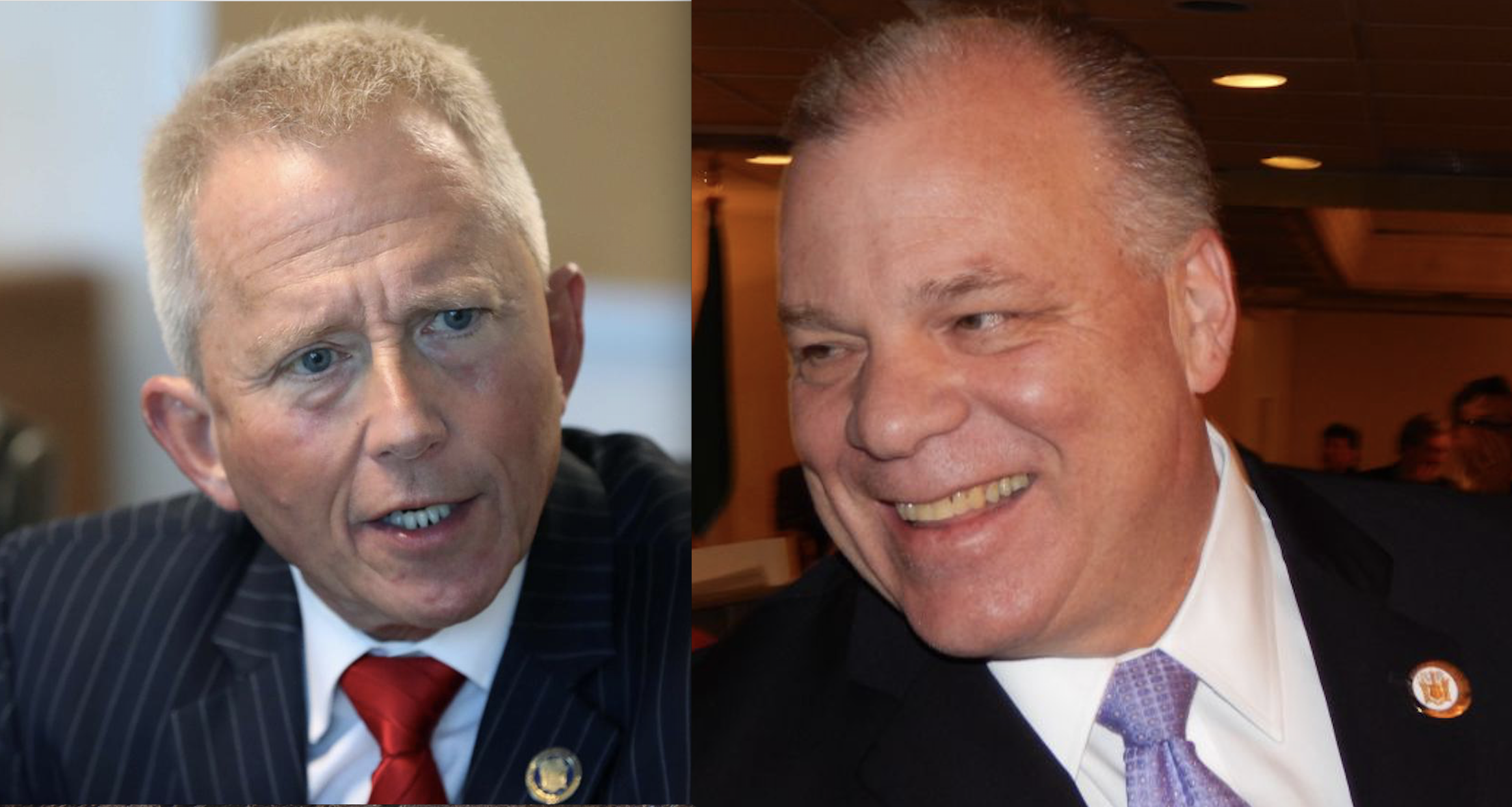 Regardless of how he votes, there will be no where to hide for Senator Jeff Van Drew when Stephen Sweeney posts those 7+ anti-Second Amendment bills.

The New Jersey Second Amendment Society (NJ2AS) has been following Jeff Van Drew’s (D) campaign for U.S. Congress in New Jersey’s second congressional district, which covers the southern most portion of our state. Though he’s claimed to be a friend of gun owners, and he’ll point to a few meaningless votes as evidence, his true colors have shown in the Democratic Primary and it’s now safe to “Call BS” on Van Drew.

Over the past weeks and months, which included an endorsement from Mike Bloomberg’s radical Moms Demand Action organization, there’s nothing blocking gun owners from seeing the light with Van Drew. If you cannot tell by now that he’s nothing but a political opportunist whose decisions are dictated by which the wind blows in the morning, we have ski resort vacation packages in Cape May to sell you.

Additionally, as election season heats up, and our constitutional rights are under vicious attack, we’re gearing up to educate voters about these draconian gun-control loving politicians. Whether he votes YES or NO, once NJ Senate President Stephen Sweeney posts those seven+ deplorable bills that won’t do a thing to stop "gun violence" in New Jersey, and Democrats pass it to criminalize decent gun owners, Van Drew will own the legislation.

We at NJ2AS actually hope Van Drew votes YES on the package of gun-control bills. Not because we support the lunacy the bills represent, but because voters should know what he really stands for. It will save a lot of time and effort educating voters about the type of two-faced politician Van Drew and Sweeney epitomize.

We’re sick of the games with the falsely self-proclaimed “reasonable” elected officials. It’s time for Van Drew to learn what it means when NJ2AS says “if you’re not with us, you’re against us” - specifically our South Jersey members. Stay tuned, this is just the beginning. Click here to sign up for our e-mails!

Posted by CNBNewsnet on Wednesday, May 30, 2018 at 08:00 AM in General/Political News, Hunting & Fishing , Letters/SOUND OFF, New Jersey , NORTH JERSEY, South Jersey | Permalink | Comments (0)

Regardless of how he votes, there will be no where to hide for Senator Jeff Van Drew when Stephen Sweeney posts those 7+ anti-Second Amendment bills.