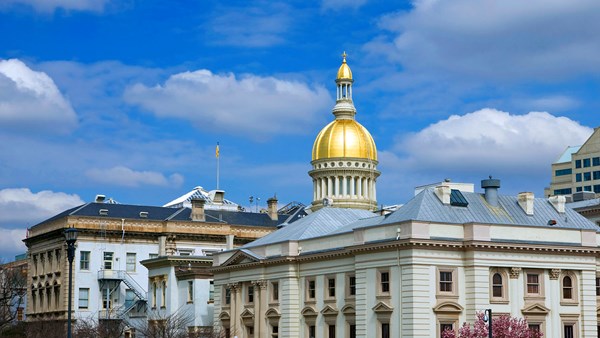 Six of these bills were passed in the Assembly on March 26.  When these bills were adopted in an Assembly Committee, gun owners made a strong showing of opposition, and it is essential that happens again.  Anti-gun groups will be out in force, and their gun-banning agenda cannot go unanswered.  Please plan to attend!

The bills on the agenda include:

Finally, there is a bill on the agenda which has not been introduced and for which no text has been made available.  The title of the bill says it would criminalizes purchase of components to unlawfully manufacture untraceable firearms.

The hearing will take place on Monday, April 16 at 10:30 a.m., in Room 4 of the Statehouse Annex, which is one of the larger rooms.  That is a clear indication that leadership expects a large turnout.  Anti-gun groups will be out in full-force.  It’s important that gun owners continue to call, email and attend hearings.  Please contact your state Senator and let them know you oppose these gun bills.  Please notice that there is not one bill on this agenda that addresses true school safety and that is disgraceful.

There are several reasons why this communication is critical.  Silence will telegraph that they can pass even more onerous bills.  After a large turnout by gun owners on the Assembly side, the Legislature was forced to amend several bills and hold others.  Please plan to attend the hearing and contact your lawmakers!