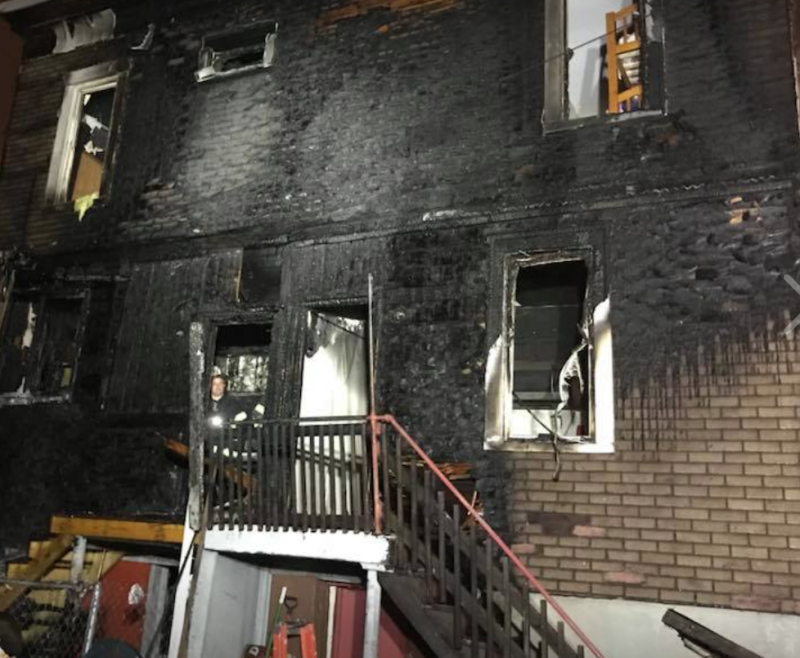 This morning at 0054 Hrs, Ladder Company 736 and Chief 701, staffed with eight volunteers, responded into Gloucester City for an All-Hands Dwelling Fire at 18 South Sussex Street. Battalion 504 and Quint 51 arrived to find heavy fire in the rear of an occupied 2 1/2 Story dwelling spreading to 16 South Sussex Street. Squad 16 secured a second water source, Rescue 32 acted as the RIT, Engine 52 (Career Recall) and Camden City Ladder 2, the second Ladder Company were all operating.

Ladder Company 736’s crew split and performed horizontal ventilation on the roof of the dwelling and assisted Engine 52 and Squad 16 with the nearby building and the original fire building checking for further fire extension. Companies were on location until 4am.

The Gloucester City Fire Department would like to thank all mutual aid fire departments who responded for their assistance. 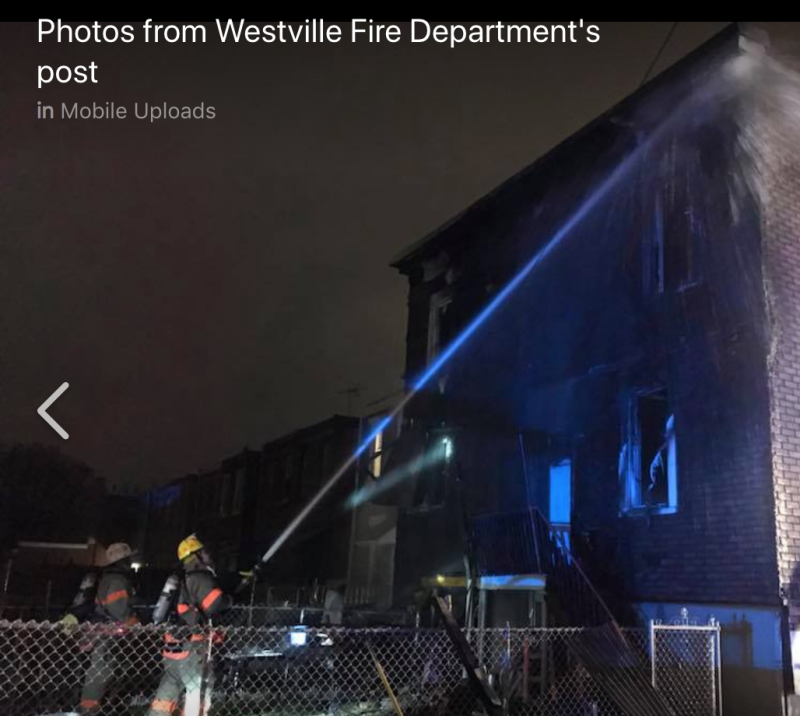 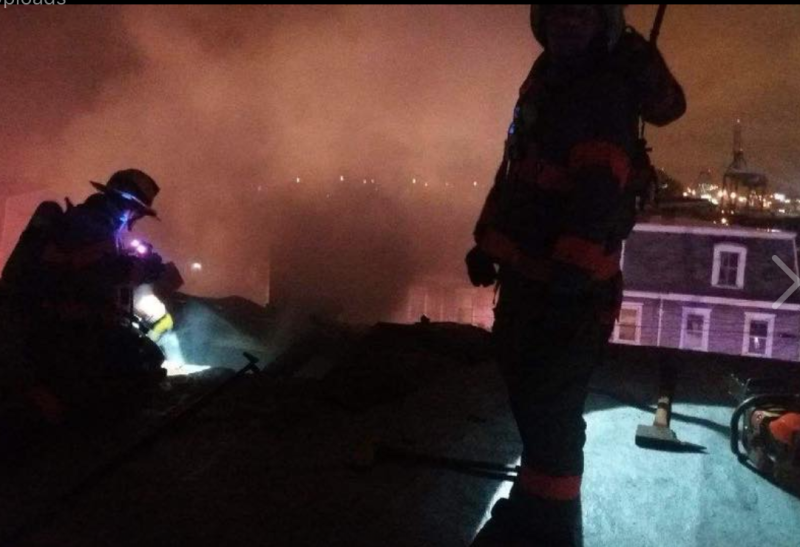