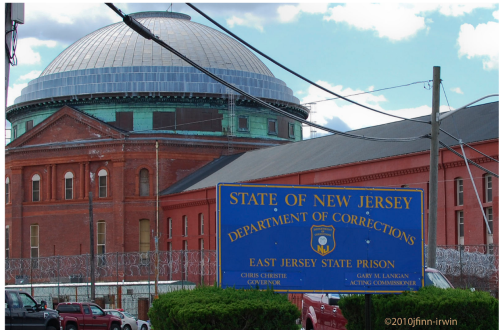 Private contractors and utility companies sometimes needed the services of off-duty police officers for certain projects, including work in Jersey City that could obstruct the flow of traffic. Abdelaziz was a Jersey City police officer who was eligible to perform off-duty work.

From December 2015 through June 2016, Abdelaziz engaged in a conspiracy in which he made a total of $11,825 in bribe payments to another Jersey City officer who was authorized to assign off-duty work, in exchange for that officer’s official assistance in submitting phony vouchers to Jersey City indicating that Abdelaziz had completed certain off-duty assignments. As a result, Abdelaziz was compensated for work he never performed.

In addition to the prison term, Judge Vazquez sentenced Abdelaziz to two years of supervised release and ordered him to pay restitution of $33,955 and forfeiture of $22,449.

U.S. Attorney Carpenito credited special agents of the FBI, under the direction of Acting Special Agent in Charge Bradley W. Cohen in Newark, with the investigation.

The Jersey City Police Department is cooperating with the investigation.

The government is represented by Assistant U.S. Attorney Vikas Khanna of the U.S. Attorney’s Office Criminal Division in Newark.