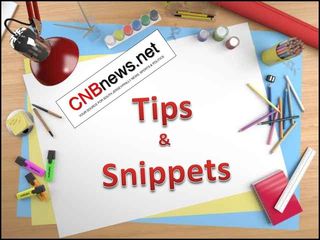 NEW TITLE FOR THE MAYOR—

MORE ON BROOKLAWN—The Brooklawn Planning Board approved plans for a 6,800 foot Auto Zone retail store at the location of the Ming Kui Lau restaurant at the Brooklawn Shopping Center, US Route 130 and Browning Road. The plans call for an approximately 1,200 square foot building addition as well as the removal of the second floor of the existing building.

This will be the second auto parts and accessories store in the Brooklawn Shopping Center. Advance Auto Parts is in the same strip as Hair Cuttery.

Auto Zone has locations on the Black Horse Pike in Mt. Ephraim, on Mt. Ephraim Avenue in Camden, and on Broad Street in Woodbury.

New Jersey 101.5 released an article last week on the increasing spread of sexually transmitted infections being on the rise in the Garden State. Although those diseases increased elsewhere in Gloucester City, Howell, East Orange and Bound Brook the numbers went down.

There were 44,360 cases of syphilis, gonorrhea and chlamydia in 2016, up around 11 percent from the previous year, according to a New Jersey 101.5 analysis of Department of Health statistics.

The increase includes rising numbers in more than 300 municipalities.

Health officials are spreading the word that sexually transmitted infections are on the rise in the Garden State.

There were 44,360 cases of syphilis, gonorrhea and chlamydia in 2016, up around 11 percent from the previous year, according to a New Jersey 101.5 analysis of Department of Health statistics. 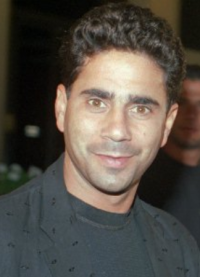 Philadelphia mob boss pleaded guilty to an illegal betting charge on Friday, April 27.  The comments came after Merlino agreed to plead guilty so he could avoid a retrial in a racketeering case that ended with a hung jury in February according to NBC Philadelphia.

`The deal calls for a prison term of up to 16 months at sentencing on Sept. 13, though U.S. District Judge Richard Sullivan said he could impose a longer sentence based on Merlino's criminal history.

Merlino, 56, once controlled the remnants of a Philadelphia-south Jersey organized crime family that was decimated by a bloody civil war in the 1980s and 1990s. Federal authorities say he was frequently targeted by murder plots after rivals put a $500,000 murder contract on his head. 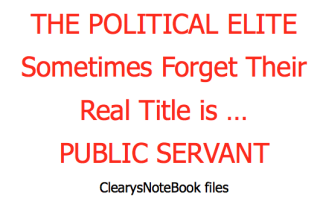 Wednesday, April 25 at Rutgers University about his accomplishments in his first 100 days in office. The list included some 30 items. Murphy said he is fixing problems from NJ Transit to school funding to the environment to state finances. He is asking for $1.5 billion in tax hikes. The tax hikes include $765 million from raising taxes on income over $1 million; nearly $610 million from raising sales taxes, including restoring the rate to 7 percent; $110 million from changes to the corporate business tax; $80 million from legalizing marijuana; and $65 million from e-cigarettes. The video below is from NJTV www.njtvonline.org

NEW TITLE FOR THE MAYOR—