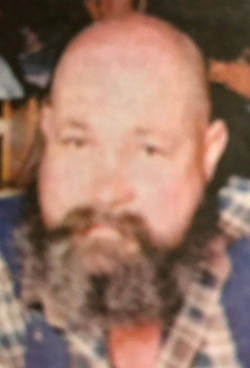 Nicknamed Lizzard, he was a 30-year member of the Teamsters Local 676, Collingswood. Back in the day, he was an avid motorcycle rider who drove around Gloucester City and South Jersey with his friends wearing a Viking helmet with two horns. He enjoyed hunting in the Jersey Pines and was a member of the Harmony Gun Club, of Chatsworth, NJ. A Gloucester City High School alumnus, class of 1962, Joe was known for his great sense of humor and practical jokes.

He is survived by his four children Balinda M.DiFelice, Donna Renae DiFelice, Joseph L. DiFelice Jr., and Debra Dolletta Trowbridge.  His brothers Frank DiFelice, and John DeFrank; sisters Rose and Linda, and brother John DiFelice of Colorado. He was predeceased by his wife Janet Diane DiFelice,  and his parents. Also survived by 12 grandchildren and 12 great-grandchildren.