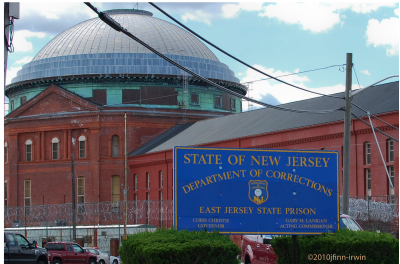 Harris pleaded guilty to the November 30, 2017 robbery charge  and was sentenced by Superior Court Judge M. Christine Allen-Jackson.  Under the New Jersey No Early Release Act, he must serve 85 percent of his sentence before he is eligible for parole.

In the incident, the two victims reported being approached by three males, two of them brandishing handguns.   One went through the pockets of one of the victims but obtained nothing before the three fled. Identified as a suspect, Harris was arrested 2/17/17.

Also apprehended in the incident was Steven A. Cooley (DOB 10/26/89), of Woodlynne NJ.  Charged with robbery, he is presently a fugitive.