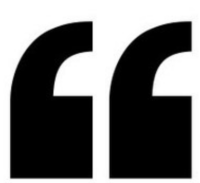 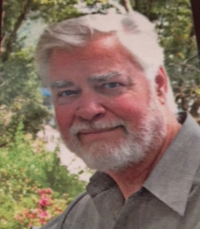 He was predeceased by his parents, Edward and Delores Barron. He is survived by his siblings, Judy, Joe, Ed, and Tim. Also many cousins, nieces, and nephews living in this area. Private funeral services were held in Portland, Oregon. His uncle, Hank Miller, of Kitakyushu City, Japan wrote the CNBNews column When East Meets West. Hank died in 2012.

Frank Batavick, his longtime friend, and a classmate said, "When I last spoke with Bill recently, he was hopeful that he would be around until spring, but his aggressive cancer proved to be decisive much sooner than doctors thought.  His wish was to be cremated in Oregon."

"I knew Bill throughout high school and college.  Along with Larry Poller and John Loschin, Bill was in our carpool that drove from South Jersey to La Salle for four years.  For those who did not know him well, Bill was quite accomplished.  A nun at St. Mary's once told his mom to give up hopes of Bill ever going to college because he didn't have what it takes."

"For the record, Bill graduated from La Salle with a B.S. in Business and Economics, then got a Masters in Education (I'm not sure from where), and then a Ph.D. in Economics from Johns Hopkins- no mean task.  He was a member of the Teacher Corps down south during the 1960s into the 70s, working with the poorest of the poor.  He then worked at the Oak Ridge National Laboratory (TN) on energy technology assessments and served as resident energy advisor to the governments of Liberia and Pakistan.  In 1989, he began teaching at the Hong Kong University and serving on advisory boards for the Hong Kong city government.  His expertise was in the fields of energy sustainability, transportation, and environmental policy."

"Bill was married once, but things didn't work out.  He had an intense love of travel and photography, and would regularly send me photos of his adventures.  He took black and white photos of Dori (nee Radlinger) and me when we were engaged which we still treasure.  He was an avid writer and copies of his two books adorn my shelves- "If You Get Far Enough Away... Stories Mostly True" and "The Great Disconnect."  The latter was published by the Institute for the Environment, The Hong Kong University of Science and Technology.  He also kept a travel diary which he regularly shared with me.  When his health forced him to retire, he moved to Portland where he had some old friends."

"Whenever Bill got back to the states to see his family in New Jersey, he always squeezed in a visit with us, even when Dori and I lived in Bloomington, IN!  We'd spend hours over food and drinks catching up and discussing travel, politics, and energy.  He was quite a man and did Gloucester City and Gloucester Catholic proudly. I am glad that he had an opportunity to visit with some of you around the time of our 50th reunion.  I was pleased to call Bill a dear friend and will miss him.  May he rest in peace, sweetness, and light," said Batavick.

Another friend and a high school classmate Larry "Gus" Danks, said this about Bill.

"He was truly an accomplished man with a really diverse background, literally from Africa to Hong Kong. It was very interesting to listen to Bill speak about his many adventures. A number of us were extremely fortunate to have been in his company in the last few years when he came back to New Jersey. He sent me a copy of his very cool book, "If You Get Far Enough Away... Stories Mostly True". He was also a good writer, not in the least surprising for someone who did all he did. God rest Bill’s soul and those of our other classmates who have gone ahead and prayers also for all our classmates who are facing any health issues. Even after all these years, and even not seeing one another often in many cases, we are all bound at the hip because of Gloucester Catholic. Always feel that silent support of your classmates in your life," said Danks.

Photos below: Bill with a friend at a Hong Kong restaurant; and his 1963 GCHS yearbook photo 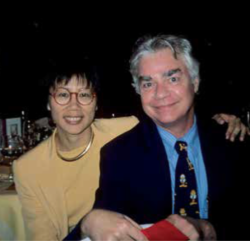 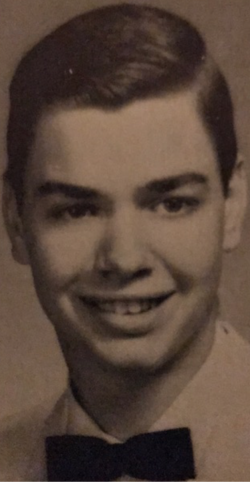 He was predeceased by his parents, Edward and Delores Barron. He is survived by his siblings, Judy, Joe, Ed, and Tim. Also many cousins, nieces, and nephews living in this area. Private funeral services were held in Portland, Oregon. His uncle, Hank Miller, of Kitakyushu City, Japan wrote the CNBNews column When East Meets West. Hank died in 2012.