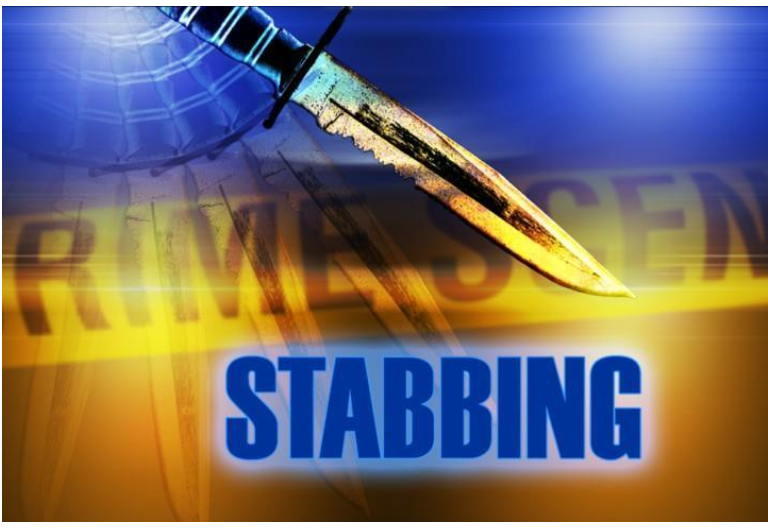 Collingswood Police responded to neighbors’ 9-1-1 calls regarding screaming coming from a residence on the 100 block of East Narberth Terrace at approximately 5:02 p.m. yesterday. When they arrived, they found two women who had been stabbed to death and another who had been seriously wounded. Colleen Brownell, 48, and Alysia McCloskey, 41, were pronounced deceased at the scene, while the surviving victim, a 45-year-old woman, was rushed to a local hospital where she remains hospitalized.

Mark Lyczak, who was still on scene when police arrived, was known to the victims. He was placed under arrest and taken to Collingswood Police Department.

He was remanded to the Camden County Correctional Facility pending a pretrial detention hearing. Under recent Criminal Justice Reform rules, the court may order he be detained or released with conditions.

All persons charged with crimes are presumed innocent until proven guilty in a court of law.