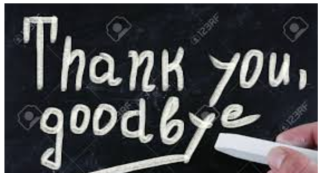 BROOKLAWN N.J.—John Kellmayer M.B.A,; Ed.D stepped down from his position as Brooklawn School District Superintendent on June 30 after 17 years of service to the community.

The long-time superintendent had offered to stay on until the completion of the new middle school was finished.

Kellmayer said, “I did not want to leave Brooklawn in a bad situation. The Board has chosen not to consider this offer as it wishes to move in another direction. I wish the Board the very best."

That project calls for the construction of classrooms, a stage, and other instructional locations and the relocation of Grades 6, 7, and 8 from the current building to the former St. Maurice Church to establish the Brooklawn Middle School.

“I have been the superintendent in Brooklawn since March 2000. During this time I have had the opportunity to meet many wonderful people from the Brooklawn and Gloucester City area, people whom I consider to be friends and whose friendships I  will value for the rest of my life.  I have had the good fortune to have worked under four Board Presidents for whom I have great respect. They are Kass Maass, Julie McCleary, Bruce Darrow, and Tracy Farrow.  There are many others whom I have worked with and to whom I owe a debt of gratitude, including John Soubasis, Mark Dickerman, Terri Branella, Ryan Giles, and Tom MacAdams, may he rest in peace, to name just a few."

"I will remain dedicated to the community of Brooklawn and wish to thank everyone for their support, cooperation, and friendship.”

He was replaced by Dr. Sam Rossetti, the vice-principal of the Alice Costello School

We asked Board member Bruce Darrow what it was like working with the superintendent over the past 17 years. Darrow was on the committee that interviewed Kellmayer in 2000 when he applied for the job.

"The funniest thing I remember was sitting through interviews for a replacement when between breaks I stood up and said: “I’m getting a drink, the ways things are going so far the next candidate will be a long haired hippy”. I returned and said, 'you won’t believe this but the next guy has long hair'."

"John’s long hair was very unexpected. And not something you envision of a candidate."

John has become a very good friend and confidant of mine over these past 17 years. He is a gentle giant, a big teddy bear. It turned out when we were both in high school we traveled in the same basketball circuit and never met.

"With John’s vision, the school moved from a “Mayberry school district, with the first new construction in nearly 75 years to providing a modern safe learning environment. He established the second school Choice in ALL of New Jersey which enabled the District to hold the line on taxes for over 10 straight years. He brought boys and girls basketball, busing to Gloucester City Junior-Senior High School and drastically increased the staff for the betterment of his students."

"A funny story both my boys Brett and Austin always spoke sports any time possible with Dr. K as they referred to him, The Doctor is a baseball junky who knows probably more than anyone then Bill James. The boys would comment that Dr. K was the smartest guy they ever met but, with more useless information anyone would need."

"Unfortunately, (lol) I never witnessed John angry or upset. Many times we argued about him showing the staff that he was capable of being angry."

"During John’s tenure both his mother and brother passed. John had some personal medical concerns and he never let his personal side affect his leadership."

"It was ashamed that a couple of Board of Education members forced John’s hand in retirement. His concern for the children in his care was of the utmost importance. No one even myself really knows how much he will be missed. Dr. Kellmayer announced his retirement in September 2016 but, submitted his letter of resignation in March 2017 and he never took off a day in an attempt to eat up unused sick and vacation days. He was so concerned about leaving the District in good shape that he worked hard until 3:30 on June 30." 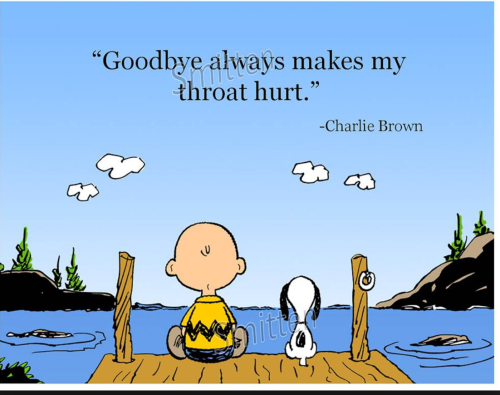 BROOKLAWN N.J.—John Kellmayer M.B.A,; Ed.D stepped down from his position as Brooklawn School District Superintendent on June 30 after 17 years of service to the community.

The long-time superintendent had offered to stay on until the completion of the new middle school was finished.

Kellmayer said, “I did not want to leave Brooklawn in a bad situation. The Board has chosen not to consider this offer as it wishes to move in another direction. I wish the Board the very best."