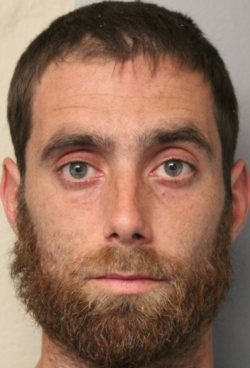 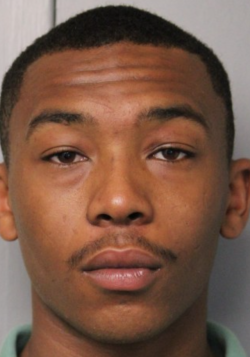 Michael T. Schenck, 29, and Leon Gardner, 20, both of Wilmington, were each charged with two counts of felony theft under $1,500 against a victim 62 years of age or older, three counts of theft under $1,500, five counts of criminal mischief under $1,000, one count of conspiracy third degree, and 54 counts of possession of undersized blue crabs.

Both men were arraigned at Sussex County Justice of the Peace Court 3 in Georgetown and released on $6,554 unsecured bond each after transferring their cases to the Sussex County Court of Common Pleas.

Citizens are encouraged to report fish, wildlife and boating violations to the Delaware Fish & Wildlife Natural Resources Police by calling 302-739-4580. Wildlife violations may also be reported anonymously to Operation Game Theft by calling 800-292-3030 or online at http://de.gov/ogt.