Burlington Township Woman Charged with Having Sexual Relations with Juvenile 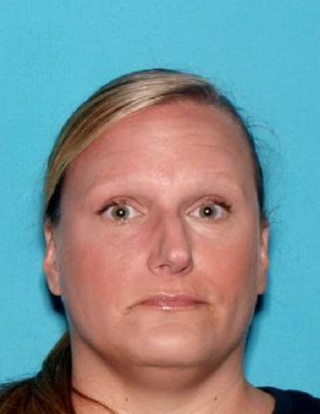 Rayna Culver, 43, of the first block of Tudor Drive, was charged yesterday with Sexual Assault (Second Degree) and Endangering the Welfare of Child (Second Degree).

Culver was taken into custody yesterday morning at her residence following the execution of a search warrant. She had a first appearance in Superior Court today and was released under certain conditions. She was ordered to have no contact with the victim or anyone else under the age of 18.

The charges will be presented to a Grand Jury in the near future to be considered for indictment. The case is being prosecuted by BCPO Assistant Prosecutor Stephen Eife.

The investigation revealed that Culver, a teacher in the Trenton public school district, had a sexual relationship with the victim, including in Burlington Township, beginning in 2016. No further information about the relationship will be released in an effort to protect the identity of the victim.

All persons are considered innocent until proven guilty in a court of law.

Burlington Township Woman Charged with Having Sexual Relations with Juvenile