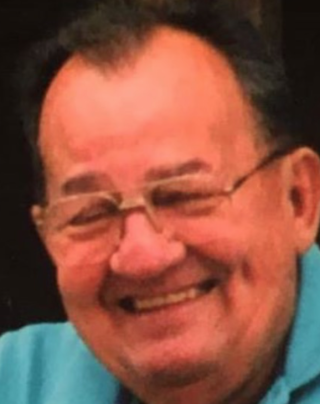 Gene proudly served our country in the U.S. Army during Korean War. He retired as branch manager for Burroughs Corporation in Trenton and Philadelphia. Gene was a lifelong parishioner of St. Mary’s Church.  He was inducted in 1971 into the Gloucester City Lions Club by William Dilks and was an active member for 46 years to the present day. Gene was Treasurer for the Club for many years. He was a longtime member of Gloucester City Seniors Citizens Association.

Condolences and Memories may be shared at www.mccannhealey.com under the obituary of Egidio “Gene” D.  Rovere. Funeral Arrangements and Inquiries may be made through McCANN-HEALEY FUNERAL HOME, Gloucester City. Ph: 856-456-1142