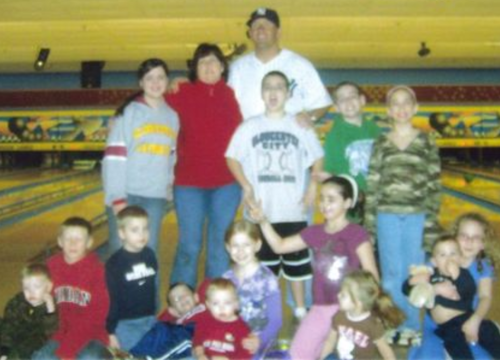 During his time in the war zone children from Gloucester City (names are listed below) sent him items that could be handed out to the kids in Iraq along with presents and other essentials for Sgt. Joe and the soldiers in his unit. 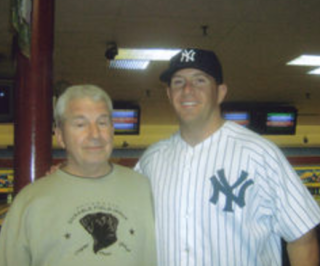 In appreciation for the kids kindness Sgt. Joe in February took them to the Westbrook Bowling Alley for a party and treated them all to pizza and drinks.

Related: Our Men and Women in the Military