TICKETS FOR JAYWALKERS; CHUBBY'S HAS OPENED; YOUR MONEY; MOST DANGEROUS TOWNS 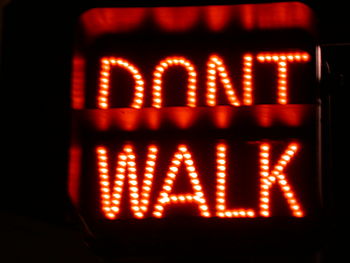 UPDATE: Jaywalkers charged with other offenses

JAYWALKERS BEWARE!—We received a tip recently from a subscriber about the Gloucester City Police issuing tickets to pedestrians for jaywalking. The fine for that offense is $54.

The total amount collected by the city for those 39 tickets was $2,106.

Asked if ticketing jaywalkers was a new policy, Burkhardt said,  “This department has always enforced the traffic regulations pertaining to pedestrians as a general patrol function.  There has never been a priority placed on enforcing these regulations and there hasn't been any concentrated enforcement operation instituted.”

When we suggested that the public should be forewarned about the jaywalking law, Burkhardt said, “I agree with you and when our department enacts any type of concentrated effort to enforce a certain law or regulation, especially one that may not be regularly enforced, it will be publicized and warnings will be issued in the early stages.  The goal of any such operation is compliance and cooperation.  We would prefer to achieve this by issuing warnings rather than tickets if possible.”

CHUBBY’S OPENED—Chubby’s 1 1/2 Hearth Steakhouse, at the corner of Monmouth and Burlington Streets , Gloucester City opened in mid-March. The restaurant is owned by Tom Monahan, (who also owns nearby Max’s Seafood Cafe) and Tom Page. The developers own the rights to the name. 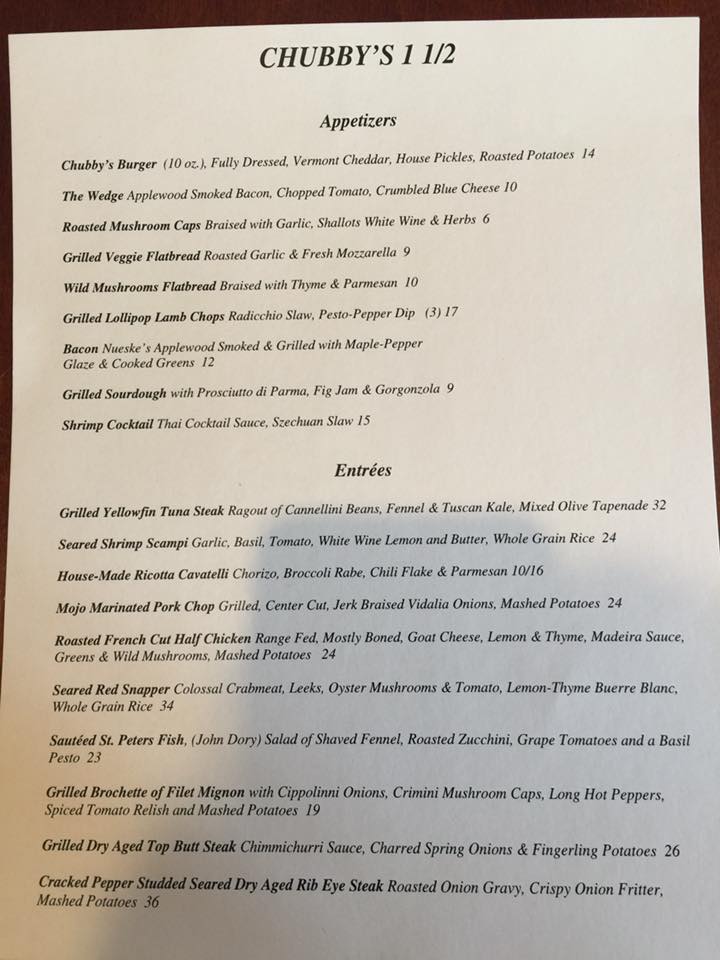 The original restaurant was located in Fairview on Collings Road and Mt. Ephraim Avenue. It was owned by the late Joseph J. “Chubby” Stafford, who founded the well-known restaurant in 1933. Chubby’s closed in 1995.

It was known as a “one and a half” for a number of shots bartenders poured into mixed drinks, according to a Philadelphia Inquirer article written by columnist Kevin Riordan,

Page and Monahan received a $250,000 *Urban Development Action Grant (UDAG) from the City in April 2014 to help renovate the former doctor’s office into a 30 plus seat restaurant.  Parking for the restaurant is two blocks away, across from Max’s.

Related: What Should Be Done With Rams Annex 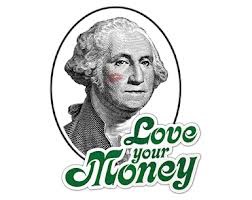 for Margaret McDonnell, School Administrator and Board Secretary at their April 7 meeting. Under the new agreement McDonnell, who resides in Haddon Township,  will receive a salary of $150,161 beginning July 1 through June 30, 2017. Included in the contract is full family health, dental and prescription plan coverage, four paid personal days annually, five days compassionate leave, 25 vacation days, all holidays, along with 15 sick days annually. 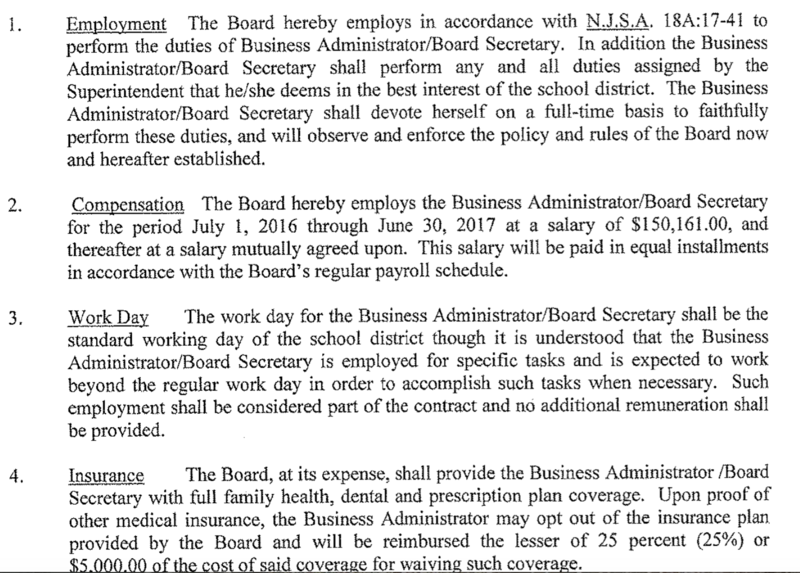 screen snapshot of the new contract

THE MOST DANGEROUS TOWNS- Another subscriber sent in a link to an article written in September 2015 about the 100 most dangerous communities in New Jersey.

Using information published  by the New Jersey Monthly, The Princeton Patch identified the 100 most dangerous New Jersey towns - those with the highest violent crime rates based on reported violent crimes per 1,000 residents.

The information was published in New Jersey Monthly’s ranking of 510 of the state’s 565 municipalities. New Jersey Monthly’s 2015 list, compiled by researchers at Leflein Associates, an independent research firm based in Ringwood, dropped towns with a population under 1,500 because of the lack of statistically significant data.

Some of the towns listed in the immediate South Jersey area include: Camden (1), Atlantic City (2)

SUBSCRIBE TO CNBNEWS--In the far right-hand corner is a subscription widget (see image) for CNBNews.

Subscribers receive two emails a day 12 hours apart with a list of articles published during a 24 hour period.

Stay current with what is happening in the South Jersey/Philly area, subscribe today. IT'S FREE!

*WHAT IS A UDAG? Below are two articles that give more details about Gloucester City’s Urban Action Grant (UDAG) program. In 1984, Holt Cargo Systems borrowed $5.6 million from the Urban Development Action Grant program which was run by the federal government to be used for the expansion of its terminal. Those two UDAG’s generated a total of $21.8 million for the City to use on various ventures. The first part also looked at how the UDAG funds were spent. As mentioned in the article above the UDAG balance today is $1.2 million.

The Tale of Holt, the Coast Guard Base, and the City of Gloucester City (FIRST PART) -

The Tale of Holt, the Coast Guard Base, and the City of Gloucester City (SECOND PART)

TICKETS FOR JAYWALKERS; CHUBBY'S HAS OPENED; YOUR MONEY; MOST DANGEROUS TOWNS

UPDATE: Jaywalkers charged with other offenses

JAYWALKERS BEWARE!—We received a tip recently from a subscriber about the Gloucester City Police issuing tickets to pedestrians for jaywalking. The fine for that offense is $54.