Growing Up Gloucester: The Harry Vee Five and Johnny B. & and the Rock A Bops 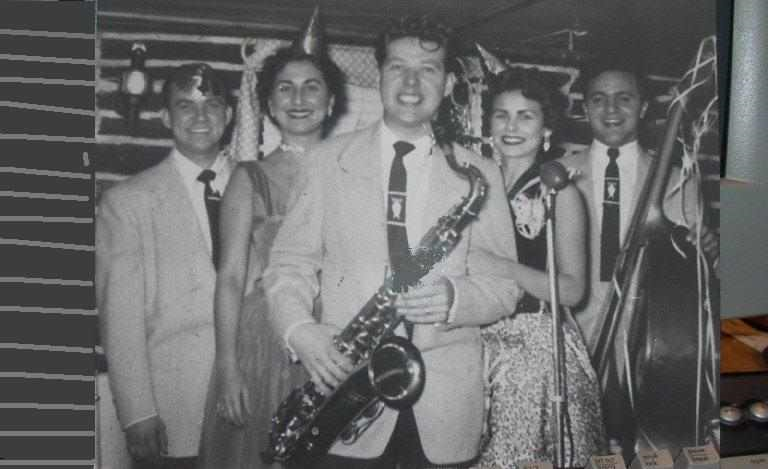 Johnny B. & and the Rock A Bops 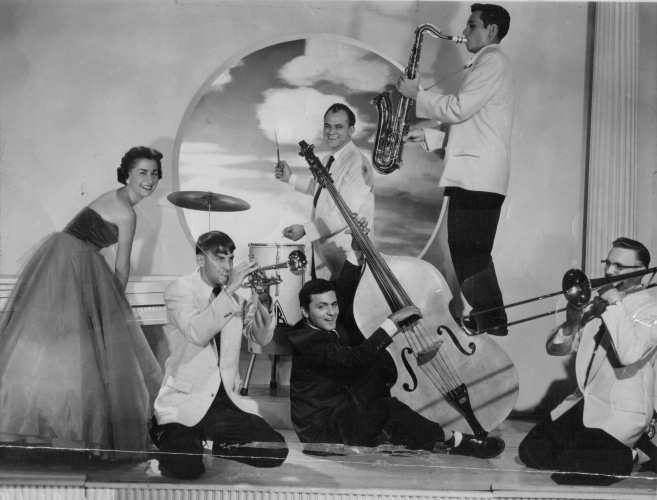 The Rock A Bops evolved from an early 50’s group called “The Harry Vee Five”.  The group, active from 1951 through late 1954, consisted of bandleader Harry Verfaillie on sax, Rose Perigine on piano, Johnny Barkham on drums, Fred Anzide on bass and Harry's wife, Joan Weber handling the vocal duties. Harry and Fred had been playing together since the 1940s and were both charter members of the Gloucester City, New Jersey-based Garden State String Band.

Harry and Joan left the group to go on tour promoting her record “Let Me Go Lover”.  “Let Me Go Lover” was first heard on the Studio One television show on November 15, 1954. A result of the program was to illustrate how efficiently a song could be promoted by introducing it to the public via radio or television production. The recording, released by Columbia Records as catalog number 40366, was pre-placed in national record stores by Columbia executive Mitch Miller the week before the program and because of its availability the record sold over 100,000 copies in the first week of its release. It first reached the Billboard magazine charts on December 4, 1954, and by January of 1955 had gone to Number 1, selling over a million copies.

After Harry and Joan departed, Johnny, Fred, and Rose formed the Rock A Bops. The Rock A Bops performed at many South Jersey nightclubs and entertainment venues, including Murray's (known later as the Green Briar Restaurant), Andy’s Log Cabin, Lindenwold Inn (also known as Charlie Ventura’s), Lou Palma’s, Jack Downey’s, the Hurricane in Wildwood and Bay Shores in Somers Point to name just a few.  They also made many appearances at the Erie Social Club in Philadelphia along with the famous artists appearing there on the weekends. The group continued to work well into 1984 with various musicians joining.

Growing Up Gloucester: The Harry Vee Five and Johnny B. & and the Rock A Bops

Johnny B. & and the Rock A Bops