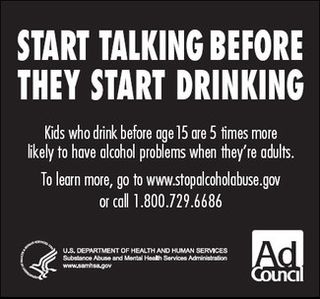 SMITHFIELD, RI (06/27/2014)(readMedia)-- Arianna McLaughlin, a Senior in Politics and Law, of Moorestown

Undergraduate students in the College of Liberal Arts and Sciences, the College of Engineering, and the Tippie College of Business who achieve a grade point average of 3.50 or higher on 12 semester hours or more of UI graded course work during a given semester or summer session and who have no semester hours of I (incomplete) or O (no grade reported) during the same semester are recognized by inclusion on the Dean's List for that semester.

Undergraduate students in the Roy J. and Lucille A. Carver College of Medicine may qualify for the Dean's List with fewer than 12 semester hours of graded credit if deemed appropriate by the college.

Approximately 3,800 students were named to the UI Dean's List for the 2014 spring semester.

MEMPHIS, TN (06/26/2014)(readMedia)-- Brad Milavsky of Medford NJ earned a Master of Business Admin degree in Business Administration from the University of Memphis during May 10 commencement ceremonies.

The University of Memphis is the flagship institution of the Tennessee Board of Regents System. Founded in 1912, it is recognized nationally for its academic, research and athletic programs. Today, the U of M educates more than 21,000 students, and it awards more than 4,000 degrees annually. Home to the largest honors program in the state, it also is ranked in the Top Ten for Student Internships by U.S. News & World Report. For more information, visit www.memphis.edu.

SMITHFIELD, RI (06/27/2014)(readMedia)-- Arianna McLaughlin, a Senior in Politics and Law, of Moorestown