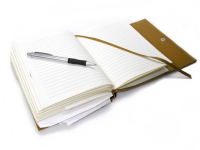 March 08, 2009 The article was originally posted on March 9,2009 CNBNEWS TIPS AND SNIPPETS BY WILLIAM E. CLEARY SR. GLOUCESTER CITY NJ (March 8, 2009)A source told me recently that Mayor and Council have requested all departments to put together a list of names of three people with the less seniority. The list is being formulated in case it is necessary to make cutbacks in the City's workforce because of the lack of money.... Read more →

VIDEO: Sam Waterston on ProPublica & the Importance of Investigative Journalism

This article was posted here on January 7, 2007 (Reporter's Note) GLOUCESTER CITY NJ--Mayor William James (photo) delivered his message to the governing body and members of the public at Thursday, January 4, 2007 Reorganization meeting. "It is a great honor to be standing in front of you this evening as your newly elected Mayor. The first thing I think is important for me to do, is to on behalf of myself and the citizens... Read more →

A review of We Are Marshall, Al Carelli, GCHS Alumni Died in that Plane Crash | cnbnews.net 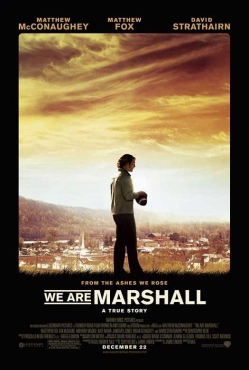 This article was posted here on January 6, 2007 We Are Marshall (Photo credit: Wikipedia) Re: The movie We Are Marshall, Al Carelli, a 1961 graduate of Gloucester Catholic High School, Gloucester City, NJ, died in that airplane crash. Bill, I saw "We Are Marshall" last night. It was really good. The type of resilient spirit and "no quit" mentality that you'd find in Gloucester City, is the same type displayed by the folks of... Read more →