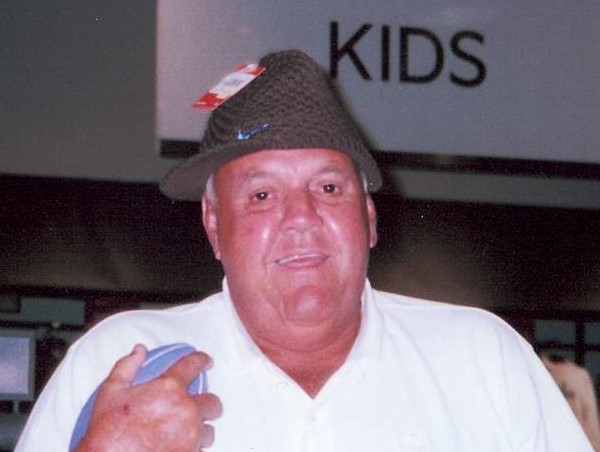 By William E. Cleary Sr.
CNBNews.net
Gary Gross Sr., , of Marco island, Florida succumbed to cancer on Thursday, December 5, 2013 at the age of 68. 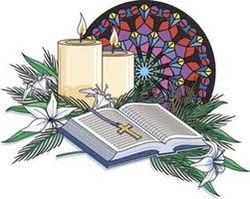 A former resident of Gloucester City and East Greenwich, Mr. Gross was the founder and owner of ECarol Insulators and a member of the Pipe Coverers Union Local 14, Philadelphia.  An avid hunter and fisherman he belonged to the now defunct Gloucester City Rod and Gun Club, and the defunct Gloucester City AC Hawks.  He also enjoyed playing golf.
Born and raised in Gloucester City Gary’s nickname was “The Woo”.
His brother Bill was asked how he got that name?
“Gary along with Pete Pitzo were in a boat rowing across a lake somewhere. They were teenagers at the time. Gary says to Pete, “I’m going to ‘woo’ across the lake.”
“Pitzo started calling him Woo, and the name stuck,” said Bill.
“Gary was always big”, said his brother. “As kids we played together on the same Little League team, the Lions. He was the catcher, I was the pitcher. We also played football for the Cramer Hill Wildcats. He loved to dance. And even though he was six foot two, 225 lbs. he was light on his feet. He could move. He loved going to dances at the Park, Gloucester High or Gloucester Catholic. Hanging out at Powell’s Luncheonette, on Broadway. He was a good pool shooter and was a regular at the pool room on Burlington Street.”
After retiring he and his late wife Carol traveled all over the world.
“His cancer was discovered by chance. He had just gotten back from a trip to Europe”, said Bill.  “While unloading his luggage he hurt his back. When the pain didn’t go away he saw a doctor who ordered some tests and discovered the cancer.  The doctor said there was nothing that could be done, the cancer was throughout his body.”
“Even though he was in a lot of pain he still kept his sense of humor, all the way up to the day he died. He never stopped laughing. He lived life to the fullest. He did whatever he wanted to do. Nothing held him back.”
Besides his brother, he is survived by his three children, Gary Gross Jr., Karen Britner and Lisa Shaw and seven grandchildren. Also survived by his brother William J. Gross Jr., and his sister Jane Hinman. He was predeceased by his wife Carol (nee Endres) Gross and his grandson Gary Gross III.
Funeral services were private.

By William E. Cleary Sr.
CNBNews.net
Gary Gross Sr., , of Marco island, Florida succumbed to cancer on Thursday, December 5, 2013 at the age of 68.