Op-Ed: A Day of Reckoning for the GOP | CNBnews.net

Graphic and opinion by Wil Levins 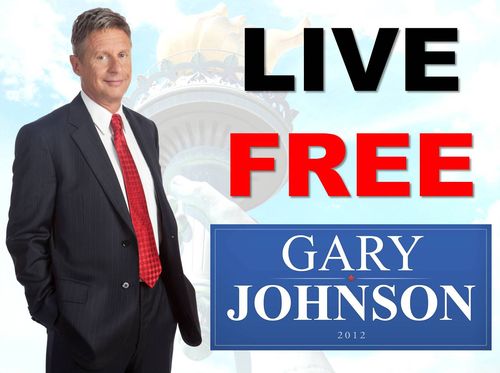 Is this significant news?   - You bet.

If Ron Paul's campaign ends at the Republican National Convention in Tampa without serious concessions from the GOP, it is highly unlikely that Paul's millions of supporters will endorse Mitt Romney.  "Paulites" will most likely throw their support behind a candidate who shares Paul's libertarian vision of a stronger America through the expansion of Liberty.  With Paul out of the General Election picture, and not running on a third party ticket to protect his son Rand's future in the Party, Gary Johnson will stand to gain millions of liberty-minded voters to his campaign.  This will take many (if not all) pro-liberty Republicans and numerous Independents away from Romney, and undoubtedly hand President Obama a reelection victory.

Than this is a bad thing for the Republican Party?   - No, the loss could actually be a good thing in the long run.

The debate about the importance of the Liberty movement within the Republican Party would come to the forefront of the intra-party conversation, as the GOP's future success will depend in significant part on the support of a growing number of liberty-minded voters.  A loss in this election cycle will force Party leaders to reexamine the GOP's future and come to a reckoning with the Liberty movement.  They will do so because Ron Paul's mission has everything the GOP needs to succeed in the years to come and Party leaders have begrudgingly begun to realize his messages' value in gaining young enthusiastic supporters, reasoned principles that attract Independent voters, creative grassroots activists, and a large internet presence.

How can the GOP recover? - Liberty has a broad appeal to a wide spectrum of voters.

Libertarian principles respect and promote diversity, equality, civil liberties, human dignity, religious freedom, economic liberty, and property rights.  If the Republican Party were to re-adopted these core principles from its past, and embrace Paul's message of liberty, the GOP would be incredibly difficult to beat in future elections to come.  A decision to embrace the liberty movement would be instrumental in reshaping the political fortunes of the GOP and allow them to reestablish a positive standing in all walks of the American electorate.

Op-Ed: A Day of Reckoning for the GOP | CNBnews.net

Graphic and opinion by Wil Levins

Is this significant news?   - You bet.