CNBNews Twitter CNBNews Facebook CRIME SPORTS MAIN PAGE
Who should be recognized as one of the region's
Attention Pennsylvania: PPL extends LIHEAP application deadline to April 13 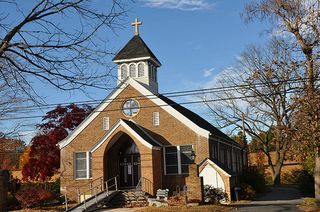 Relatives and friends are invited to meet Thursday evening from 7:00 to 9:00pm and again Friday morning from 10:00am to 11:00am at the Brooklawn United Methodist Church, Maude and Hannevig Aves., Brooklawn. Funeral Services will be held 11:00am at the Church. Interment to follow at Harleigh Cemetery, Camden. In lieu of flowers, the family would prefer memorial donations in Mr. Gansz's name may be made to The Brooklawn United Methodist Church, 213 Maude Ave., Brooklawn, NJ 08030. Arrangements entrusted to the ETHERINGTON-CRERAN FUNERAL HOME, Gloucester City NJ www.etheringtonfh.com