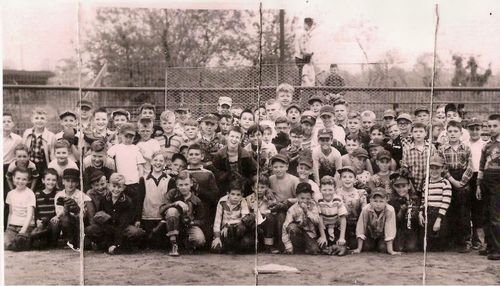 (cnbnews.net) Gloucester City Little League players circa 1952 or thereabout. We believe the photo taken at the Charles Street Stadium.

Also in the mix is Stanley Booth,  and Joe Bush

The photo was submitted by Bunny Sullivan Bailey. The original photo (below) was too large for the page to run it vertical. However you should be able to print it out in this position on 81/2 x 11 paper. If you know any of the unknowns or you see a mistake and the person's name is wrong post a comment under the photo.

Thanks to Janet and Bob Bevan, Jack Bowe, Gary Marcucci, Mart Sherry for their help in Identifying the players. If you have an old photo you like to share send to cnbnews@verizon.net. 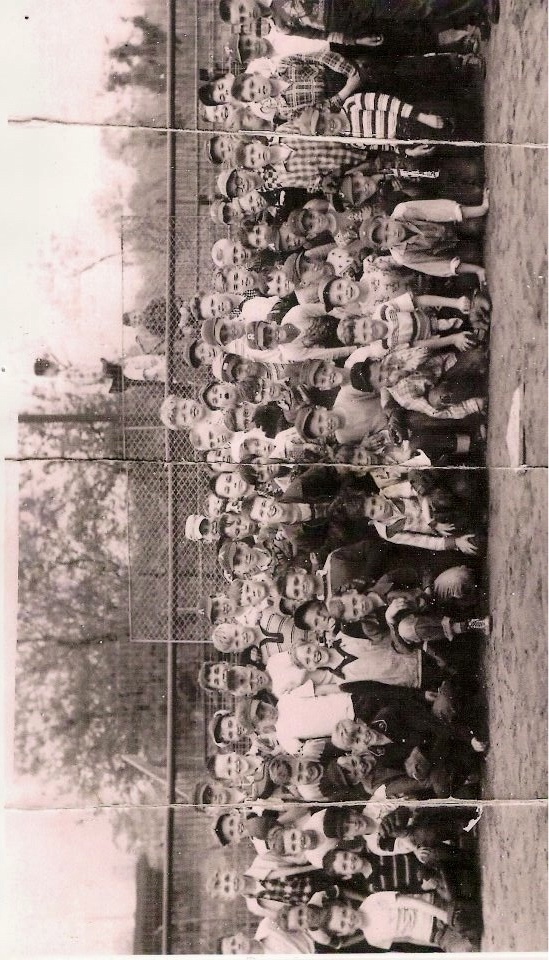 (cnbnews.net) Gloucester City Little League players circa 1952 or thereabout. We believe the photo taken at the Charles Street Stadium.