These charges are in connection with the abuse of a 19 year old relative who was locked in a bathroom closet for at least two weeks in Philadelphia. The victim was only let out of the closet twice a day to eat and occasionally use the bathroom. When police discovered the victim she had several injuries including hand fractures, a healing tibia fracture, ecchymosis (bruising) to her left eye, and several hypertrophic scars across her body.

All three defendants were arraigned last night, bail for Linda Ann Weston and Eddie Wright was set for 2 million dollars, and Jean McIntosh’s bail was set for 1 million dollars. The next court date on these charges is November 15, 2011. 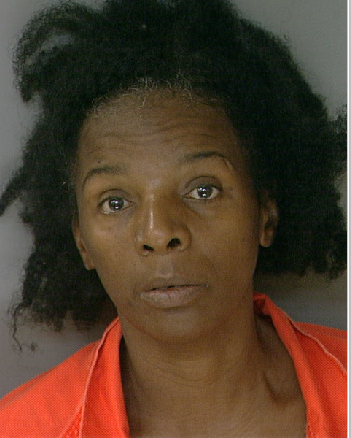 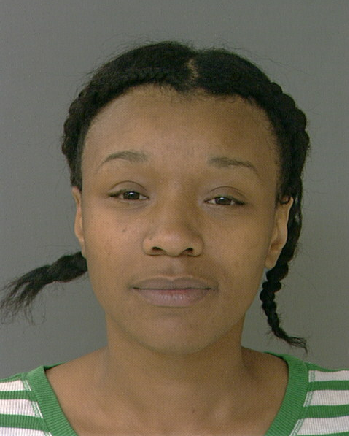 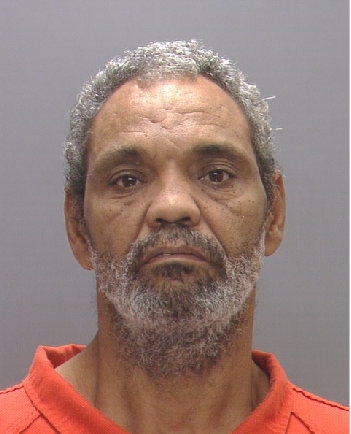