Talley to be Honored Thursday at Luncheon 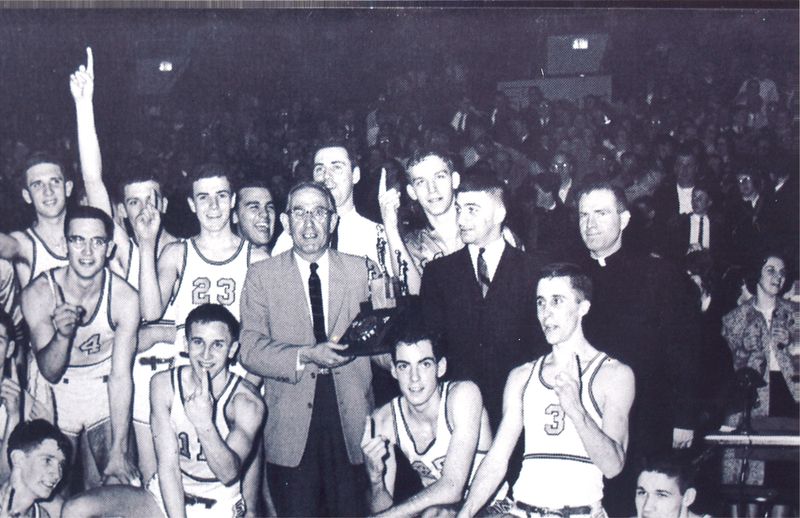 All are invited; you need not be a graduate of Gloucester Catholic to attend. Please call Rams Alumni Tom O’Donnell 1-609-287-6106 if you plan to attend.

Gloucester Catholic's first ever state championship was delivered by the 1964 basketball team who won the Group B title in Atlantic City Convention Hall.

Talley to be Honored Thursday at Luncheon